“Jack of all trades” is the winning mantra in the ever-evolving business scenario of the present times. This is said because of the increased competition, today many companies are looking to developing their apps on both iOS and Android platforms. The reason being, iOS and Android are the two most followed mobile app development platforms with a huge and vibrant customer base. 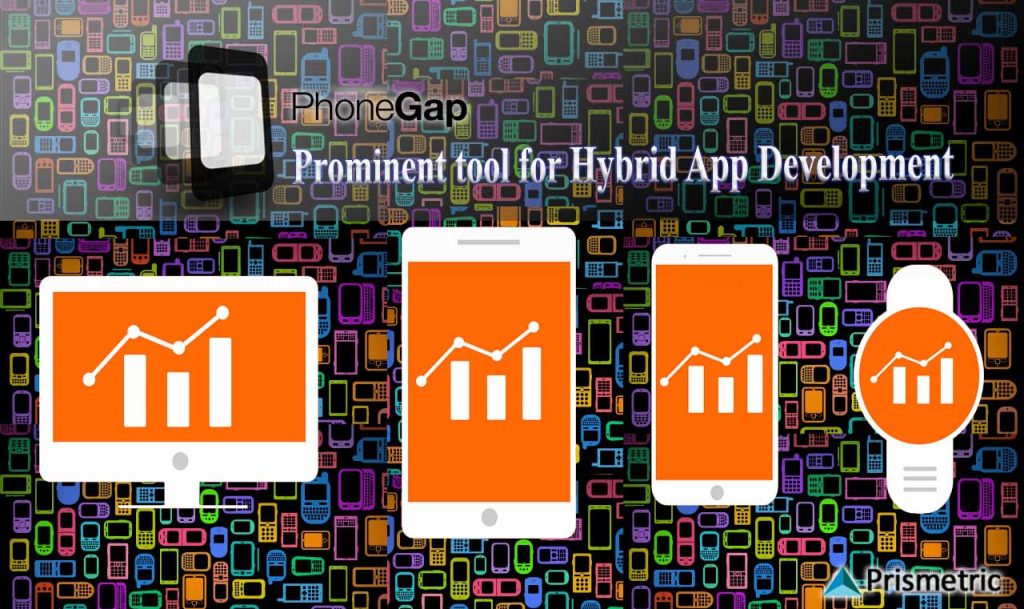 Hybrid app development is the most optimum and feasible method that allows the organizations to build the app on both the market-leading platforms and eventually helps them to reach the maximum number of users. For doing this, PhoneGap can be the most prominent tool as it builds mobile apps based on the requirement. Its multi-functionality will help the mobile app to achieve universal popularity and make sure that the app will dominate all the major platforms in its category.

PhoneGap is an Apache platform that helps to cater a solid platform for developing mobile apps that can work on all possible platforms with the same intensity. There are mobile apps with numerous amounts of graphics or animations that will eventually slow down their process. With PhoneGap, the cross-platform apps can run fast irrespective of the OS version. PhoneGap also provides native APIs and JavaScript APIs via plugins so that the mobile app retains all its qualities inspite of being hybrid.

As the hybrid apps work on more than a single platform, they do require large memory space to rope in the plethora of data that is require to maintain. During the hybrid app development process, PhoneGap renders local and external storage so that the users will not have a problem in storing their important data. More importantly, the mobile app developers will also have the facility to rope in plenty of features in the app without making the app slow in working. Along with mobile apps, the similar codes can run for the web apps as well. It will help the web or mobile app to run on fewer fancy browsers or mobile app platforms without any lag.

Large data storage will also ensure that the users can find all the possible app features and use them to the brim as and when required. In addition to this, there is no memory leak from the hybrid devices as the data is secured under layers of security patterns.

Whether the app is hybrid or native, the fact that is considered the most is its performance on the big stage. For the hybrid apps, the performance is even more necessary as the apps there have to deal with a number of requirements and work on different platforms. PhoneGap renders amazing and optimally usable things that will allow the apps to work in the same manner on every platform. Also the resolution and spacing of the mobile apps changes according to the device or platform it is working on by using PhoneGap.

The cross-platform apps will also have an added advantage of leveraging the full specifications as a native app because of PhoneGap and with a regular update to use for the latest functions it gets even better. Moreover, the functionalities are flexible enough to be moulded if there is any kind of deficiency in them.

As the world is moving into the mobile apps, it is necessary to make them more secured as they contain a huge amount of important information and data within them. PhoneGap renders code that will secure the app at every level and at every aspect. Moreover, to attain authentication of these apps is not easy as the control is assigned to the user regarding each specification.

The hybrid apps have almost become a necessity in the new age tech world as it provides an enormous amount of functions to work with different devices using a single code. PhoneGap app development becomes an important factor for designing and developing such apps as it provides domains that can work marvelously with the hybrid apps.