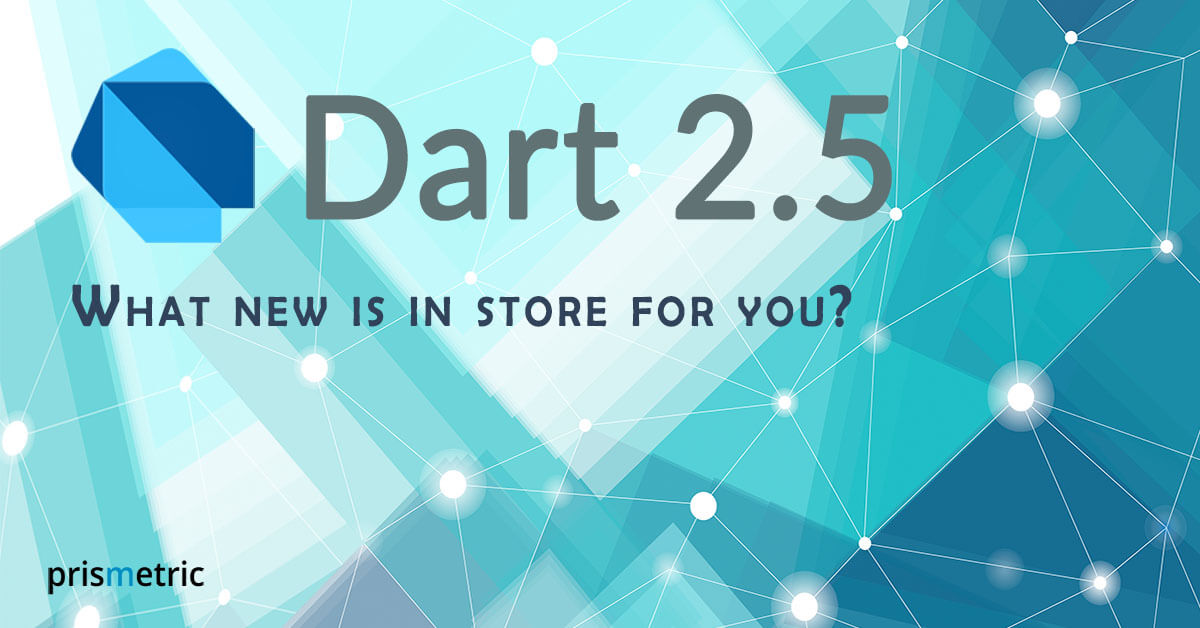 Tech giant Google is not leaving any stone unturned in redefining the technology with every given day. In this process, a programming language named Dart was developed by Google in October 2011 for desktop, mobile apps along with backend and web apps. This programming tool was developed as it can be used for building user interfaces for Android and iOS mobile apps.

Dart SDK provides a preview of ML complete. It is an object-oriented, garbage collecting of class defined language that uses C- language syntax and optionally transcompiles into the JavaScript. For an organization, it is essential to realize this before hiring a mobile app development company for developing their product.

If you are waiting for long to work in Dart with an improved toolchain, with Dart 2.5, your wait is over. Dart 2.5 has all the broader features, which, as a result, will make the process of app development and the life easy for the developers. The amalgamation of Flutter 1.9 with DART has given DART a new found energy and thus developers are inclined to use it on a larger basis.

Moving ahead, first let’s have a better insight about Dart;

Dart is a multi-platform language which can be utilized to develop mobile apps as well as applications on other platforms. The programming language has always been ahead of its time as it can be AOT-compiled in the machine code, and it has source-to-source compilers to JavaScript. As a result, it could easily run in mainstream web browsers. Mobile apps that are made with Flutter and SDK that is made by Dart is deployed as AOT-compiled Dart code in app stores. Dart programming language is aptly suited for the modern mobile app development process because it is capable of some very high-performance implementations. The system is highly adaptive and compatible; therefore, you don’t need browsers to adopt in order to use it.

Flutter has a pretty straightforward connection with Dart, as many of the concepts of the former is based on the latter. Now, Flutter 1.9 has been introduced to provide improved support to iOS 13 and macOS Catalina. Flutter 1.9 has new and advanced tools and material widgets. It can also implement all the interesting features in the DART language. The new improved version of Flutter has features to develop web applications which were not possible until the last update. Moreover, it also has multi-language support for 24 different languages and advancement in the toolchain.

Now, let us understand about the changes and the updates in Dart 2.5

The automatic completion of code by using Machine Learning is one of the highlighted features that is included in Dart 2.5. By automatic completion of code, the developers will have less problem in writing the codes, thus reducing the chances of errors and mistakes. Thus it will make the mobile app development process faster and more efficient. Dart 2.5 model is also supported by TensorFlowLite, which helps to easily predict the next symbol while the developer is editing the codes so that it makes the process hassle-free. The preview of the next symbol is directly available on the Dart Analyzer. Therefore, the auto-completion of code is available in Android Studio, Visual code studio, and Intellij.

The auto code, which is AI-powered, will include support to multiple languages such as Kite, which supports Python, Intellicode of Microsoft, which is for the visual Studio.

Currently, you can call C directly from Dart only by using native extensions. Google has made sure that with Dart 2.5, the mechanism has high performance, can be supported across the dart platforms and compilers. Moreover, with Dart 2.5, it will become very easy to call C-based system API on the host operating system in addition to calling the C-based library for a single operating system (OS) or cross-platform.

Through Dart:ffi feature, the app developers can run the TensorFlow throughout the OS and see wherever the completion of code is required. Dart 2.5 will have a greater ability to call the C based apps, and the mobile app developers are advised to use Dart Dev Channel in order to get a quick hand on the changes.

Dart is known for developing constant variables that have specific values. Thus, these variables remain constant during compilation time and have amazing performance characteristics. In Dart 2.5, there are a plethora of methods in which the constant expressions can be used. The methods will include the ability to use casts, collection spread features, and improved control flow. As compared to the previous versions of Dart that had limited ways to use constant expressions, Dart 2.5 will enable mobile app developers to be more creative and flexible in their approach, which will help in getting the desired result in a quick time.

Conclusion
With Dart 2.5, Google has tried to cover all the bases that remained a little vacant in the previous versions of the programming language. Major importance is given to shorten the product development cycle and provide the mobile app developers the freedom to express themselves. Thought has been given to reduce human errors and make the mobile and web apps high performing and durable. 2019 has been a fantastic year for Google as both Flutter and Dart have been appreciated by the developers, and a new version is going great guns at the market. The organizations can keep pace with the changes by hire flutter developers for their product and enjoy the success. 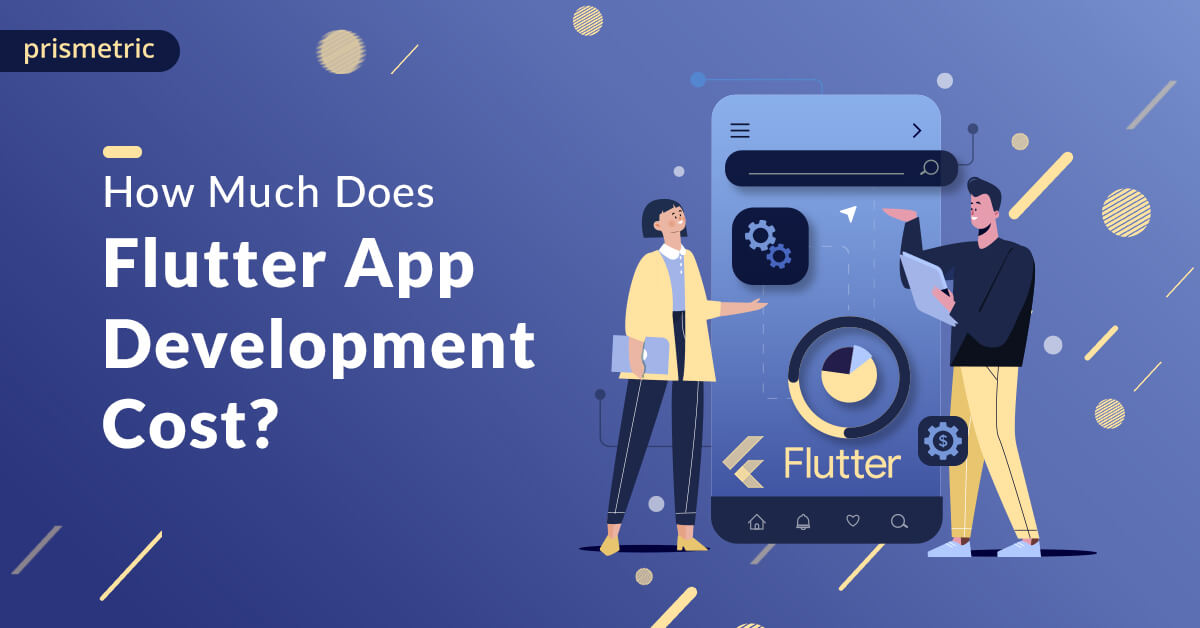