iPhone 2015 – The Bigger, The Better and Arriving amidst Huge Revelations and Speculations

Tight-lipped as they should be for curiosity sake, Apple’s next generation iPhone’s architects are doing well to keep 2015 iPhone a mystery box. Taking clues from the company’s recent developments and predictable behavior, there is no end to the rumors and speculations being generated and spread. What name would the new scion of iPhone family bear? When would it make the grand appearance? Would it ditch some of the ancestral features for the new ones? How about improvements in camera, memory, display and on other fronts? For now, you have to convince your cravings with the rumors and guesses and here we bring you the latest ones. 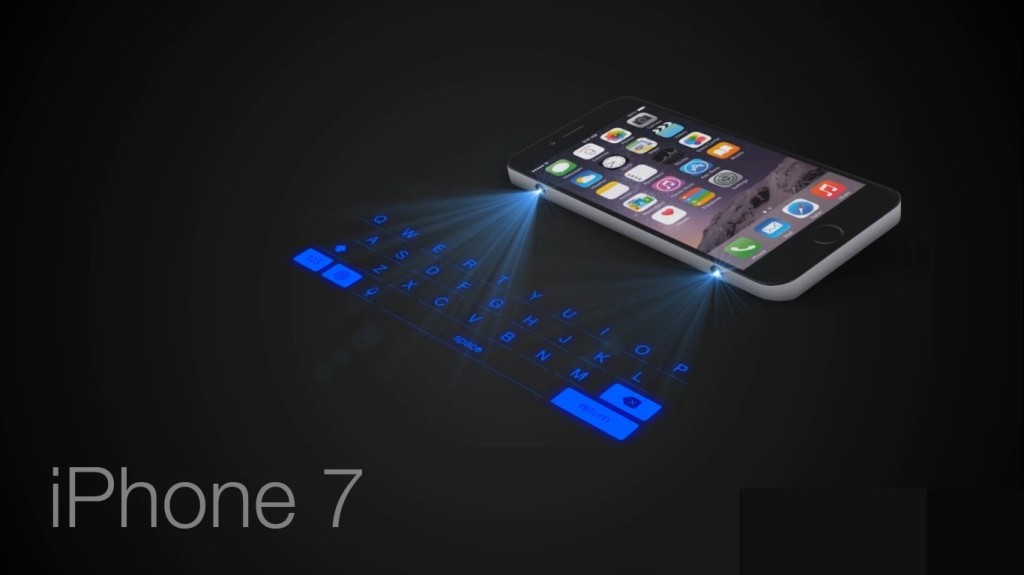 What’s in the name?

There could be an ‘s’ or a ‘c’ suggesting its probable name as iPhone 6s or iPhone 6c. Rumors are that Apple considers dropping the letters and launch it as iPhone 7. It triggers another speculation – how many versions would it appear in? While some expects to see a couple, others don’t deny the possibility of a trio. The rumor mill churns again, suggesting the names like iPhone 7 Plus, iPhone 6s Plus or iPhone 7 Mini in case a smaller-screen variation surfaces.

Some extremely curious patrons predicted (read desired) to see the new iPhone in August, but that’s not likely to be true. Always delivering the baby in the 9th month of the year, Apple should break the shell for 2015 in September only. Mid-September is what you should mark in your calendars.

How’s It Dressed Up?

Series 7000 aluminum for its case should give the new iPhone liberty to beef up a little (almost unnoticeably). Though, the customary gold, silver and space grey shades are likely to endow iPhone’s next level, reports about rose gold and regular black are making the rounds as well. Sideways displays, ‘flexible’ components, sapphire glass for the display and many other gossips have sprouted the interest in the device’s looks. 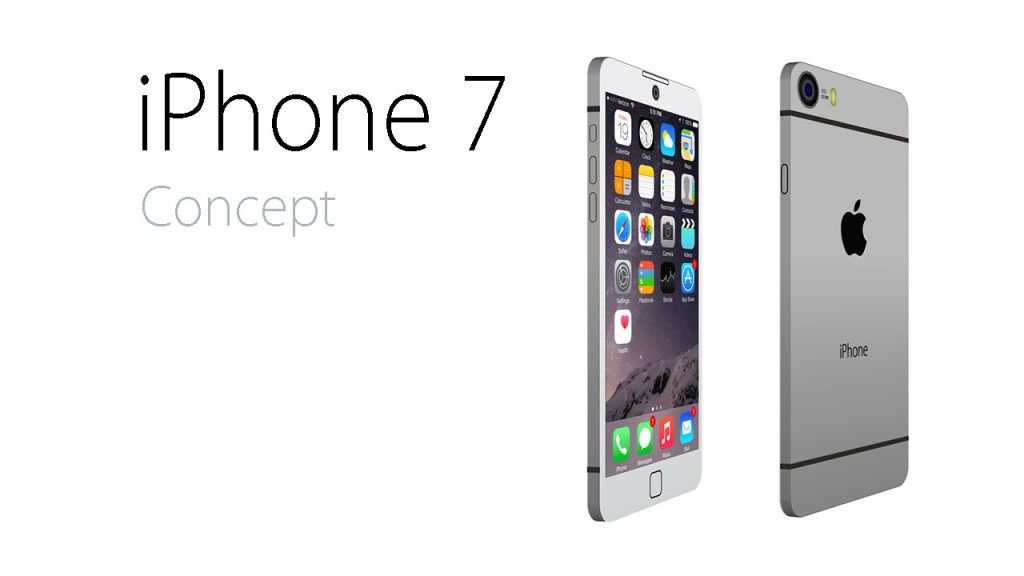 The Additions and Improvements…

Mind you! Around 90 million units of the new iPhone are getting ready to storm the global marketplaces. The wait would be over in just a couple of months.