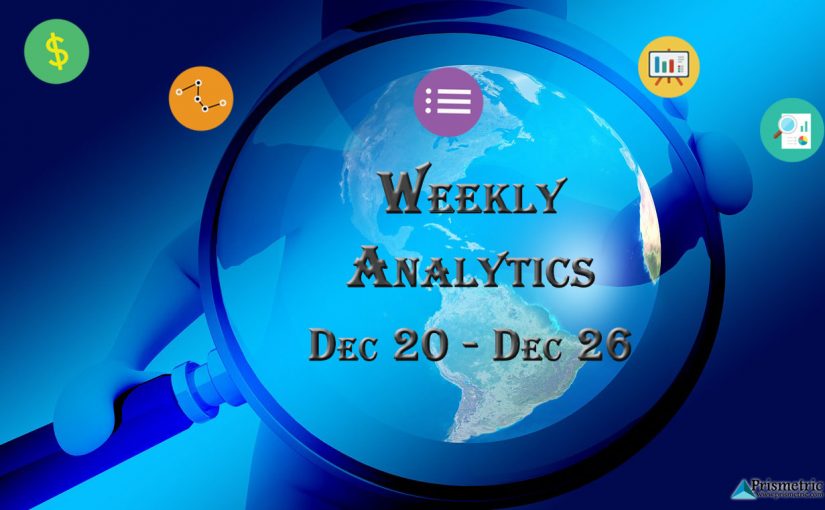 Reaching the pinnacle is tough, but maintaining it is even tougher. The world of mobile technology in the year 2016 is facing the same situation as mentioned in the quote. With the constant evolution in mobile apps, sometimes it becomes way too difficult to maintain the consistency level. In the past week too, fields like Augmented Reality, Social Media, Mobile Gaming, Data visualization, Wearable tech and Cloud technology were the top performers and had the world mesmerized by them. 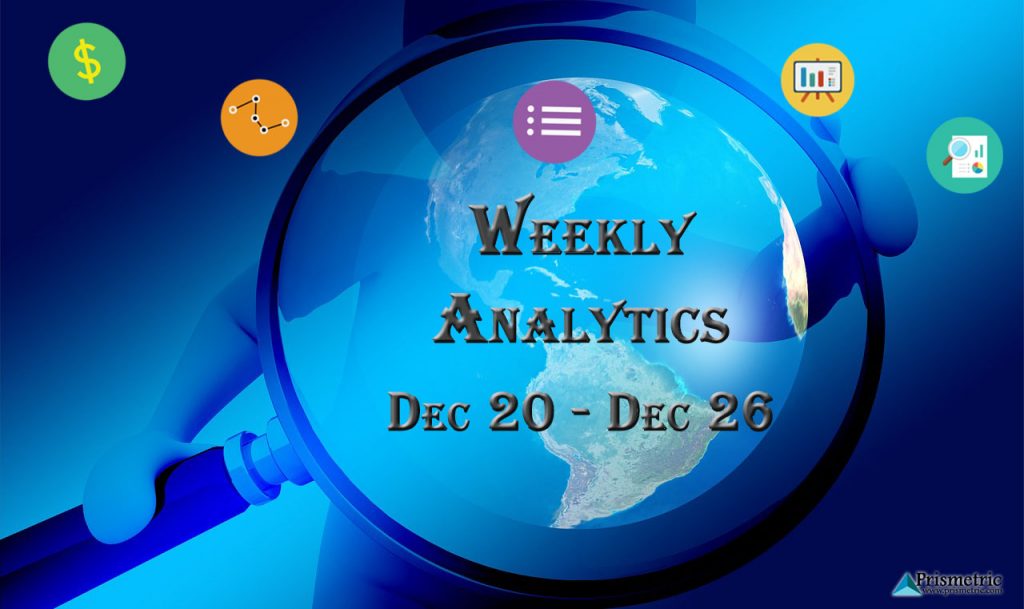 Other than above mentioned superstars, the biggest showstopper was Jarvis from Facebook. Mark Zuckerberg obliging his pledge of making simple AI device for operating the home appliances with efficiency came up with Jarvis earlier this week and by the outset it is set to create a new magnitude in the world of IoT. With amazing coding, connectivity and understanding ability, Jarvis is set to rule the roots of AI and IoT.

Coming back to this week’s superstars, let us get our head down and go straight towards the detailed section of the above news.

The backend services from the cloud computing are helping the developers immensely to come up with the customized apps in fairly short period of time. We all know the sizeable effect that digitization had on every industry sector as organizationhave started to embrace the mobile technology. Cloud based SaaS has made the developers to develop efficient and user friendly apps with optimum integration and extension.

Augmented Reality: AR is coming to your ears Folks!!

AR is going one step ahead after booming the mobile gaming world this year and coming in the headphones and earpieces to filter out the unwanted noise and take the level of music listening to the next level. Augmented Reality is a digital over lay in the real world and with its sensors gives virtual power to the listeners in the real world. The new AR earpieces can automatically cancel out the unwanted noises and allows the user to concentrate on the thing which he is doing.

Social Media: 2016, a year of the social media platforms

It would not be hypothetical if I would say that gaming industry and especially the mobile gaming apps have been to their fore the whole year. Games like PokemonGo and Clash Royale enjoyed great success garnering about 15 million dollars and about 50 millions of verified downloads. The mobile gaming market is maturing by leaps and bounds as more and more people are clinging towards it as it is easier to engage and get carried away along with the flow of the game.

Data Visualization: Social media metrics has something new in them

Data we all know is boring and tedious especially in the field of digital and social media marketing. People are generally concerned with the stats and overlook the data behind it. But recently the trend is beginning to change. Social media platform are becoming the medium to carry loads of data to the marketers so that they can analyze the market in a much better manner.

Wearable Tech: The future prospects of the wearables

With the evolution of technology, the thing that is pepped as the future technology is increasing astoundingly. Yes folks!! I am talking about the Wearable technology that is a highly dynamic field with ever changing trends. Wearable gadgets are very different from the PDA’s with a highly intuitive interface and user friendliness.