Connecting the dots with .NET Framework from a Developer’s Perspective

.NET is an open-source framework developed by Microsoft for developing high-quality web applications. The popularity of .NET is because using this framework; the developers can build reliable web applications efficiently and easily. 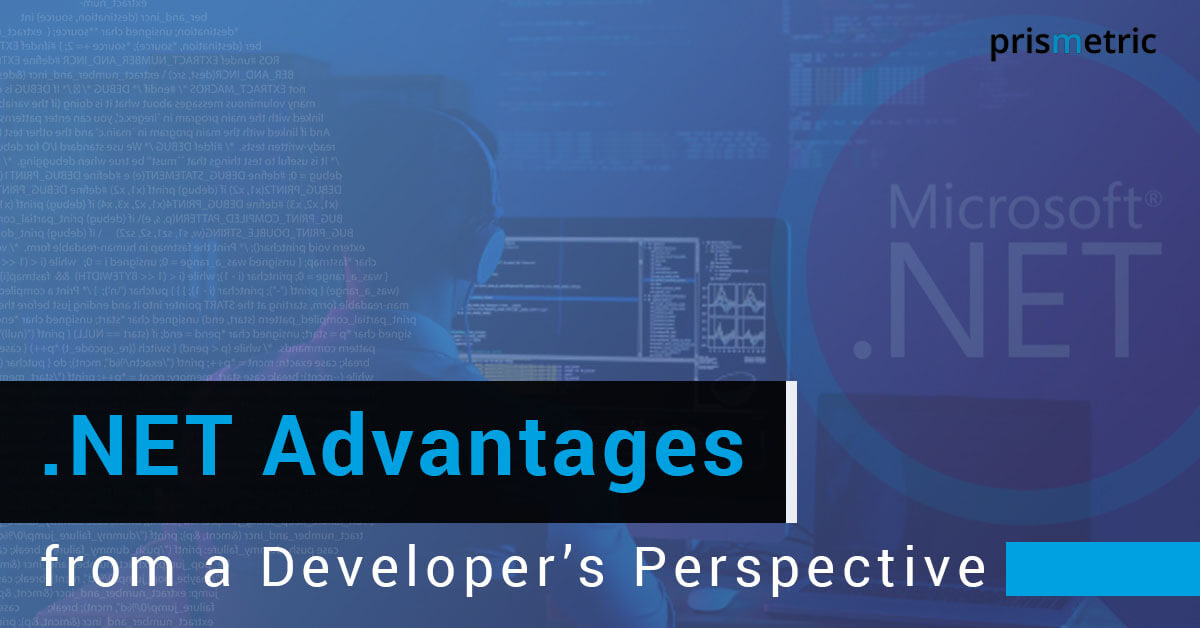 Having understood the importance of .NET let’s now look at some of the positive traits that make .NET one of the popular frameworks among the developers at large.

Reasons to choose.NET Framework for your app & web development Project

The performance of the .NET framework is exceptional, and the developers love the new upgrades as they help in optimizing the coding methodology. The best part about programming in .NET is that you do not need to change the code. The compiler of .NET will optimize the code whenever it re-compiles the code.  It helps in improving the performance of the code.

In the .NET framework, the developers get a reliable and simple caching system. Caching is the term used for the technique in which the computer stores data temporarily. It is done so that when needed, the program can call data faster. The data stored in the cache memory is the result of an earlier query for information.

The caching system of .NET is outstanding as it is a robust and simple to use system. The design of the system is such that it becomes extensible. The performance and scalability in Windows applications (both client-side as well as server-side) are just exemplary in .NET, as it gives developers the much needed freedom to create custom caching implementation using Object Cache.

Because the caching system of .NET is so good, the speed and performance of web apps built with .NET improve drastically.

Microsoft provides Visual Studio, an IDE, which is an integrated development environment that makes the process of developing web applications more accessible. It does so by providing developers with all necessary tools to write the code and test it at a single place.

Visual Studio also allows the developers to collaborate by using Visual Studio Marketplace. Along with this, Visual Studio also enables continuous integration, cloud management, and facilitates third-party connections, all of which contribute to make the process of.NET development easier.

Microsoft has made the .NET core open-source. Being open-source means that the ever-growing community can regularly contribute to the development of the framework. Having a large and supportive community helps the developers in gaining access to a treasure trove of knowledge. The .NET developer community can help each other in growing by sharing experiences and codes.

Thus as a developer, if you get stuck while adding that new feature into your project, then the .NET developer community can always pitch in and help you in getting out of the rut.

It is necessary to provide the web app an extensive reach. For instance, using Xamarin, a developer can build an iOS application as well as an Android app in a shorter span of time.

One of the distinguishing features is that .NET development companies can flexibly deploy their application. The modular design of .NET provides more freedom to the developers for including all the dependencies. The deployment process in .NET is easy; it is just like copying a folder, thus taking the headache out of the deployment process.

A significant benefit of using .NET is that you can have the luxury of having multiple .NET versions running simultaneously on the same device. It helps in seamlessly performing the deployment tasks and in covering different projects.

Crashes are a common occurrence in any web application. .NET minimizes the possibility of collisions by automatically fixing memory leaks and small crashes whenever they occur. This feature helps in keeping the users on your website as they won’t experience any difficulty while using your website, which makes the experience smoother.

Using in-built features of .NET, the .NET developers can prevent SQL injection. The framework also allows for an enhanced level of security by providing the developers with features like membership class and roles. .NET also gives access to features like per-application configuration and Windows authentication. It helps in keeping your web applications secure. OS1 license protects the source code of .NET, adding another layer of security to this already safe framework.

The framework is open-source. Thus there is no need to pay hefty license fees, and this helps in making the framework a cost-effective one.

The .NET Development Services help build high-quality web applications using minimal coding. It reduces the time required to build the app, which not only fastens the process considerably but also helps in reducing the cost of building an application.

Using MVC solution, the developers and designers can work simultaneously. This feature again helps in reducing the time required to build the web solution, making the project economical.

With so many benefits, it is hard to ignore .NET while developing your next project. The framework is helping thousands of developers in completing their projects on time and in a cost-effective manner. It’s high-time that you took a dip in the exciting world of .NET development, in-case you are still thinking about it. 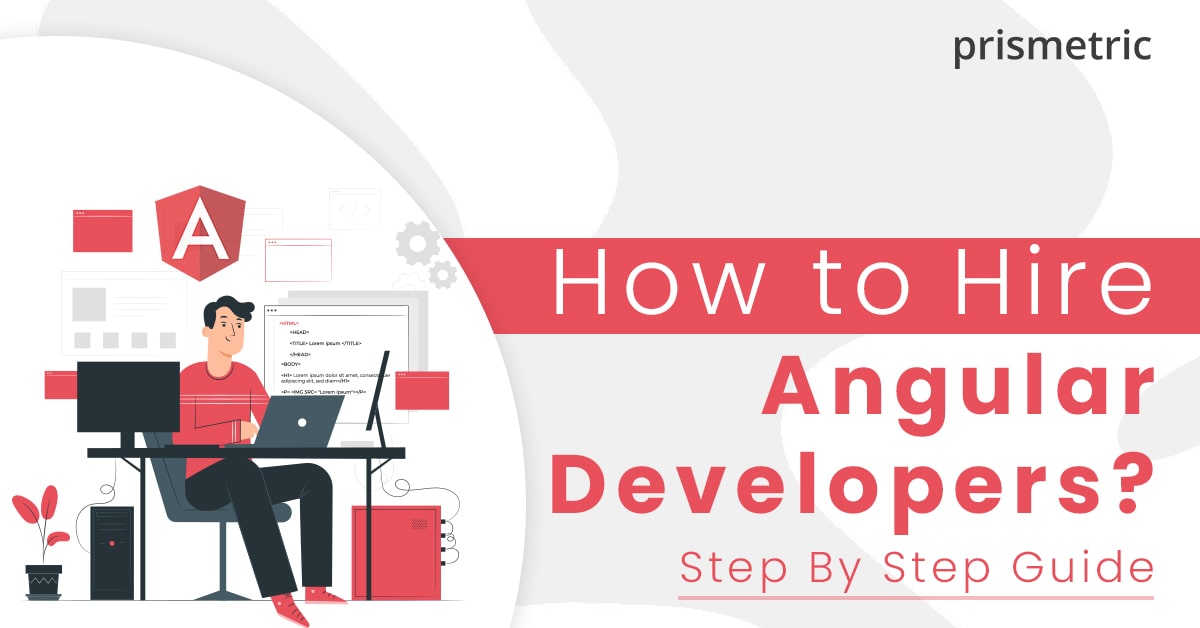 A Detailed Guide on How to Hire Angular Developers 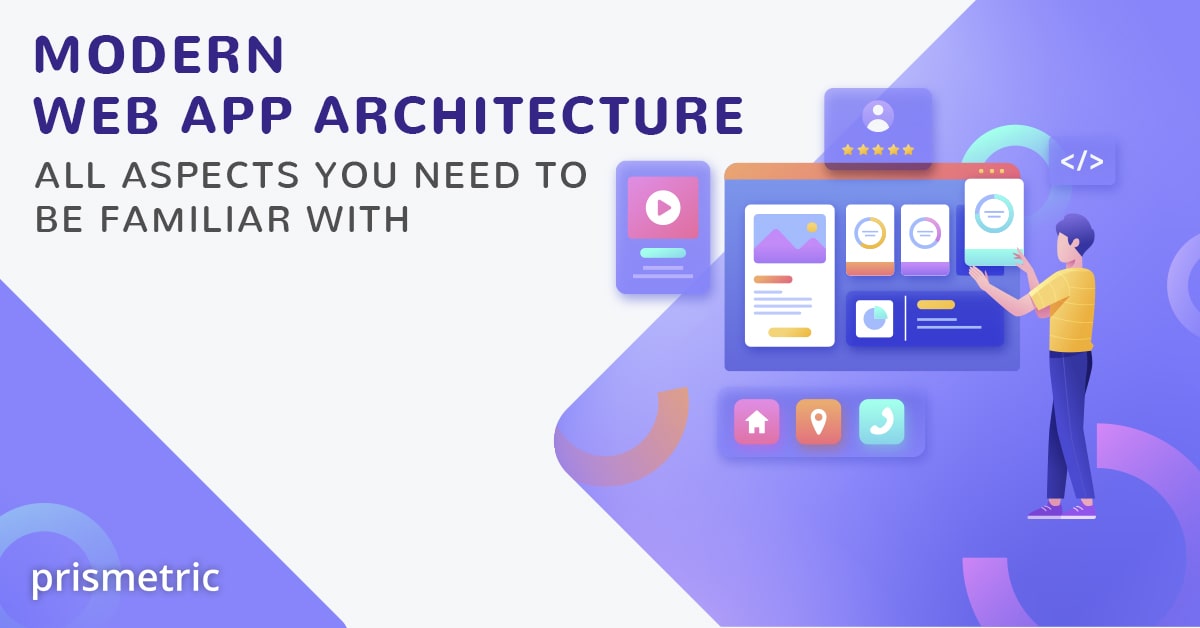