Since its inception in the mobile market about a decade ago, Apple has always been the front runner and the market mogul when it comes to mobile OS development. Over the past 10 years, Apple has been nothing short of just amazing in providing the most prominent and top class services in the field of mobile technology. It has continued its legacy with iOS 11 by bringing in some of the most notified features ever seen in the world of mobile.

The present year i.e. 2017 is pretty much special for Apple as it completes its 10 years of existence in the smartphone market after launching the first smartphone way back in 2007. Pretty much like iOS 10 that had an upgraded Siri, beautiful and captivating camera options and much more, iOS 11 has gone a step further and has introduced specifications that are more than capable of bringing the new dawn in the world of app development.

Therefore, without much ado, fasten your seat belts as we are going to dive deep into the ocean of new features that is presented before us in iOS 11. Now, let’s begin with what’s new in iOS 11 with iPad.

We all know that iPad has always been the cornerstone of an amazing combination of powerful work and endearing user interface. Not only does it allow the users to work efficiently, but also to learn new things and implement them for their betterment. With iOS 11, it is all set to reach new heights and make the customer experience more powerful and more personal. 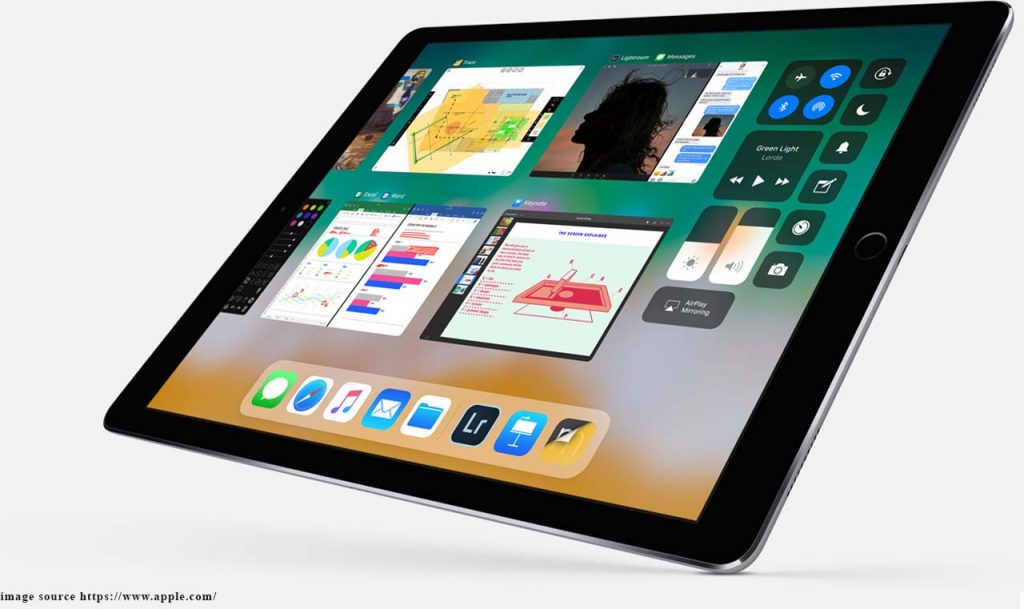 Files will enable the users to synchronize all their relative work. With this, the user can easily organize, search and browse and synchronize all the files without any fuss. Most importantly, there will be a particular place for the files, either on the apps on iOS devices or iPad or iClouds.

The newest mobile OS version brings in the best and more intuitive answer to multi-tasking. It has a split view, where you can open another app right from the dock and both the apps will remain active in a slide over. Also, it has a redesigned app switcher so that the user can get back to their favorite app spaces as and when they wish. 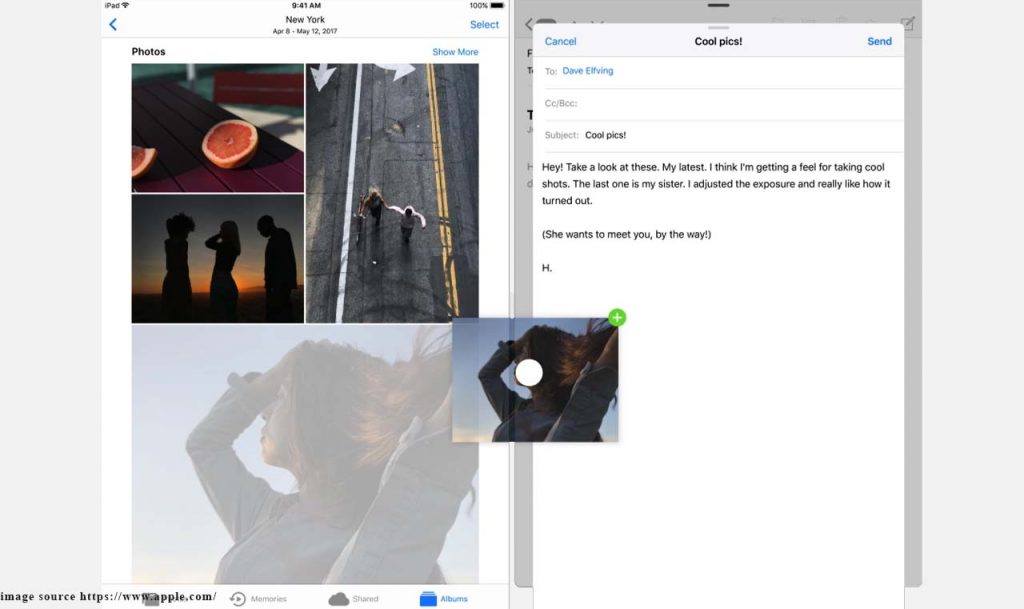 The Drag and Drop features come to iPad with iOS 11 and it will enable the customers to transfer their photos, text and other files from one app to another. The experience is purely magical while moving them as it has a large multi-touch iPad display that is profoundly designed. You can move anything from anywhere on the iPad screen and see the magic unfold.

It is by far the most monumental change that iOS 11 has brought in for iPad. The new dock is available on any screen, not just the home screen. Therefore, the mobile user can just swipe to open and switch the apps instantly. The dock is smart enough to change according to your usage of the iPad and also allows customizing the frequently used apps. Also to reduce the time in app selection, it intelligently provides you suggestions of what app you have used last that appears on the right side of the dock.

iOS 11 has an Augmented Reality kit, a framework that brings AR to millions of iOS devices across the world. It will also render the app developers to develop unforeseen AR experiences for the users. AR apps will be beyond what you think as it would be made by blending the digital objects in an environment near you. AR technology would take the apps out of the screen, freeing them to interact with the real world. The user experience will be fully immersive, out of this world, yet within it virtually. 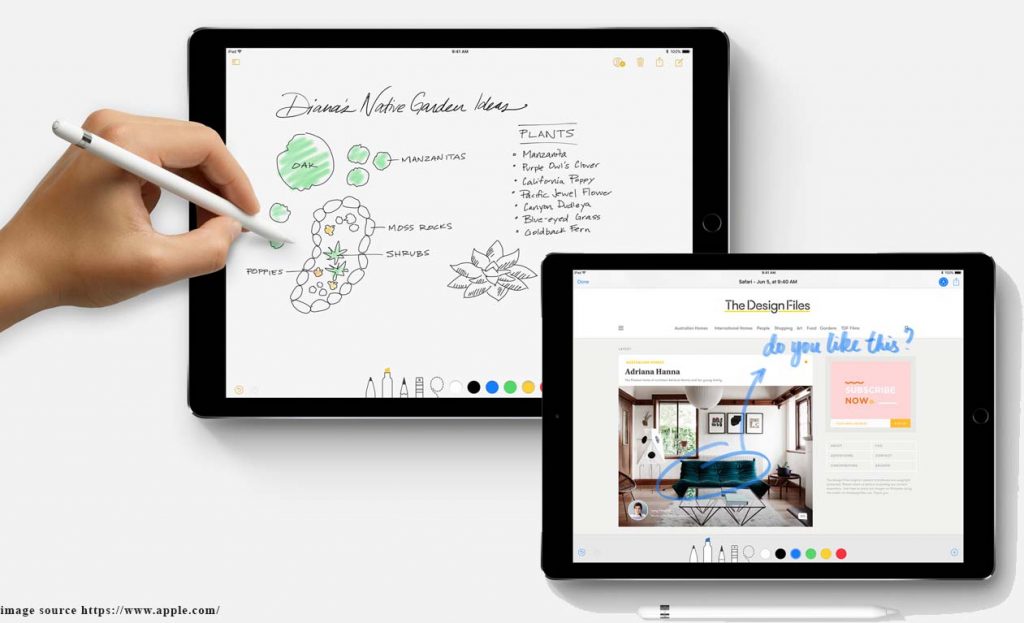 There are far better ways to express your feelings in a rich manner with iOS 11. The Apple Pencil for iPad Pro is natural, powerful and amazingly versatile. You can make your daily task such as taking notes more creative and simple. The instant notes option will be at your foray with a simple tap on the screen and the users can start taking the notes immediately.

When you have to draw or give a graphical representation of something, then you can jot down that and the words will automatically move aside. The Inline Drawing feature will be available to add in the e-mails as well. Moreover, you don’t have to look beyond your iPad with iOS11 in order to scan and sign an important document. You can also remove the unwanted edges or any glare on the document and save it with ease.

iOS 11 is nothing short of awesomeness with its all improved new features and specifications. It will be faster in response and easier to use. The lucrative features have laid the stepping stone of the enterprise future of the mobile app development that would be for the benefits of the customers. This is not all folks. Apple has announced some amazing features of iOS11 related to iPhone which will be in your next segment of Apple reinventing itself with iOS 11