The 6 Most Common Traits Of Top-Selling iPhone Apps

Are you brainstorming for a great idea for your next iPhone app development project? After evaluating some most popular iPhone apps that have seen the highest number of downloads so far, I came to know about some common characteristics in all most successful iOS apps.

So, here are those 6 characteristics found most common in top-selling iPhone apps. 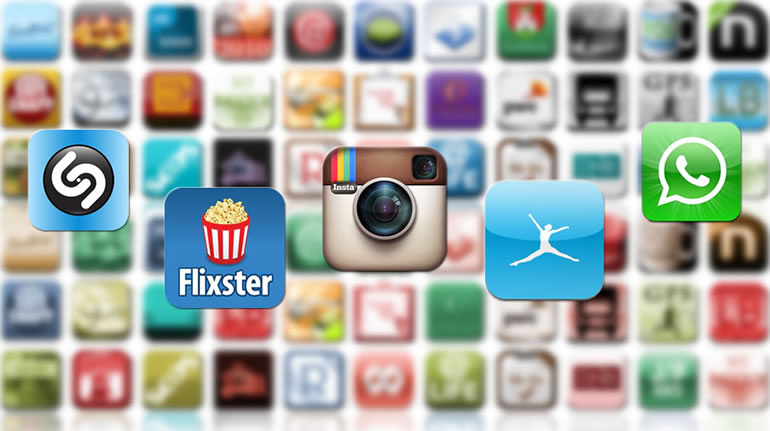 They come up with a unique and revolutionary Idea

If you are an iPhone development company or a business that want to hire iOS app developers to build an iPhone application to make some handsome money, the number one tip is to come up with an idea that has the potential to stand out amongst millions of app already available in the Apple’s app store.

They ensure user-friendliness into design and functioning

The average total number of apps installed and used on any iPhone is dramatically increased in the last 2 years, says a recent study. At the same time, the average time spent on every app by an iPhone user is reduced too, revealed by the study.

Simply put, once a user downloads your app, they will spend only a few seconds to understand it. If your app isn’t user-friendly, the users are most likely to uninstall it or some may also leave bad reviews for the app. Keep things simple.

They are Well connected to other platforms

Implementing a flawless functioning and designing a stunning UI aren’t the end of your job. A good mobile application development India based company need to ensure that the app is well connected to social media platforms as well. With this approach, your app can also leverage the vast user base of Facebook, Twitter and other sites.

Certainly one won’t die in the absence of an app but your app needs to have something that seamlessly becomes a part of users’ everyday lifestyle. And this is when the expertise of a professional iPhone development company India makes the difference.

They drag you for reviews or ratings the smarter way

A talented iPhone app developer simply knows the right timing to push notification or ask the user to leave a review for his app. A good number of positive reviews and ratings have seemed to be an effective arsenal to get more downloads for an app.

They offer a free version

While your main purpose of iPhone app development is to make money, you can’t do it by straight away asking for a good download price for your app. Instead, you need to roll out a free version, though it may be a trial version or a limited feature edition, and monetize from your app some other ways. Hire iOS app developers to develop app and learn more about various monetizing strategies for mobile apps from them.

So, when are you starting with your iPhone application development? Hope these tips will help you build a winning app that ensures remarkable profits.