Serverless applications are the ‘next big thing’ in cloud computing circumference, and it is here to stay. 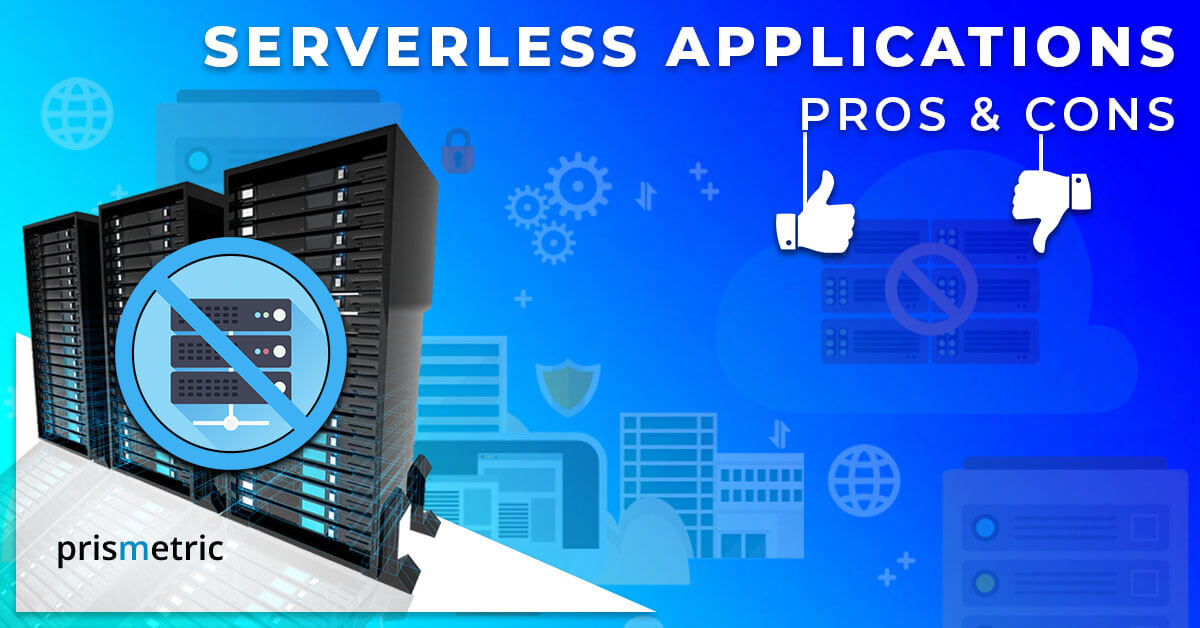 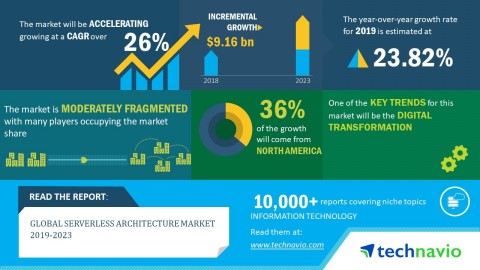 Why use serverless computing?

As a business it is best to approach a professional mobile app development company to build apps that are deployed on various servers; nevertheless, businesses should understand that the benefits of the serverless applications lie in the possibility it promises ideal business implementations and not in the hype created by cloud vendors. With the serverless architecture, the developers can easily code arbitrary codes on-demand without worrying about the underlying hardware.

But as is the case with all game-changing trends, many businesses opt for serverless applications just for the sake of being up-to-date with their peers without thinking about the actual need of their business.

The serverless applications work well with stateless use cases, the cases which execute cleanly and give the next operation in a sequence. On the other hand, the serverless architecture is not fit for predictable applications where there is a lot of reading and writing in the backend system.

Another benefit of working with the serverless software architecture is that the third-party service provider will charge based on the total number of requests. As the number of requests increases, the charge is bound to increase, but then it will cost significantly less than a dedicated IT infrastructure.

In serverless software architecture, the application logic is implemented in an environment where operating systems, servers, or virtual machines are not visible. Although where the application logic is executed is running on any operating system which uses physical servers. But the difference here is that managing the infrastructure is the soul of the service provider and the mobile app developer focuses only on writing the codes.

There are two different approaches when it comes to serverless applications. They are

1. Backend as a service (BaaS)

Moreover, other examples of third-party services are Autho, AWS Cognito (authentication as a service), Amazon Kinesis, Keen IO (analytics as a service), and many more.

2. Function as a Service (FaaS)

FaaS is the modern alternative to traditional architecture when the application still requires server-side logic. With Function as a Service, the developer can focus on implementing stateless functions triggered by events and can communicate efficiently with the external world.

FaaS serverless architecture is majorly used with microservices architecture as it renders everything to the organization. AWS Lambda, Google Cloud functions, etc., are some of the examples of FaaS implementation.

There are specific ways in which serverless applications can redefine the way business is done in the modern age and has some distinct advantages over the traditional could platforms. Here are a few –

As the companies don’t always think about maintaining the servers, it allows them to focus on more productive things like developing and improving customer service features. A recent survey says that about 56% of the users are either using or planning to use the serverless applications in the coming six months.

Moreover, as the companies would save money with serverless apps as they don’t have to maintain any hardware system, it can be then utilized to enhance the level of customer service and features of the apps.

It is easy to get started with serverless applications by porting individual features and operate them as on-demand events. For example, in a CMS, a video plugin requires transcoding video for different formats and bitrates. If the organization wished to do this with a WordPress server, it might not be a good fit as it would require resources dedicated to serving pages rather than encoding the video.

In the realm of serverless applications, the third-party vendor is the king, and the organizations have no options but to play according to their rules. For example, if an application is set in Lambda, it is not easy to port it into Azure. The same is the case for coding languages. In present times, only Python developers and Node.js developers have the luxury to choose between existing serverless options.

Therefore, if you are planning to consider serverless applications for your next project, make sure that your vendor has everything needed to complete the project.

🔹 Challenges in debugging with traditional tools

It isn’t easy to perform debugging, especially for large enterprise applications that include various individual functions. Serverless applications use traditional tools and thus provide no option to attach a debugger in the public cloud. The organization can either do the debugging process locally or use logging for the same purpose. In addition to this, the DevOps tools in the serverless application do not support the idea of quickly deploying small bits of codes into running applications.

As there is no adequate visibility, which allows the developers to see how the application is executing, troubleshooting becomes arduous to carry.

Another disadvantage of the serverless applications is that despite having comprehensive documentation, the learning curve related to the FaaS tools is very steep. Moreover, if the organization wishes to migrate smoothly to the serverless architecture, it has to split the monolith into microservices, which is a very complicated task to accomplish.

Since getting hold of the serverless applications is challenging, it is advised to hire the best dedicated app developers who hold a strong fort in working with the serverless tools.

🔹 May not preferred for long term tasks

Serverless applications are great for short real-time or near real-time processes like sending an email but do not have the same pedigree to work for long-term tasks. For example, Lambda gives just five minutes to execute a particular task, and if it takes longer than that, the developer doesn’t have any option but to call another function. Therefore, keeping this disadvantage of the serverless apps in mind, some business organizations opt for traditional methods to indulge in extended duration operations.

Few of the well-known businesses who prefer serverless computing

Can we depend on serverless applications in the future?

Business organizations should understand that going for serverless computing is not just a mere technical change but a mindset change as well. Because for many companies, the migration to the serverless architecture might not be as cost-effective as it was projected at the beginning of the project.

Therefore, if your company has an established workflow, going serverless just for its sake might not be a good step. Moreover, serverless applications are still finding their feet in the mainstream world. Thus, you need to understand your requirements before opting for the serverless way.