Laravel Vs. Yii – Which PHP Framework Should You Opt?

The path of creating an online presence on the webbed world goes through the website development on the top of any web development platform. PHP, one of the open-source platform has created much hype in the web development space with its versatility, high-end security, simplicity and the plethora of frameworks.

The frameworks provided by PHP make the web development agile, scalable, faster, and code maintenance easier with a set of tools that are packaged as a whole.The presence of numerous PHP frameworks such as Zend, Yii, Phalcon, Laravel, CodeIgniter, Fat-free and FuelPHP that are built on MVC architecture makes the selection of the right framework difficult. 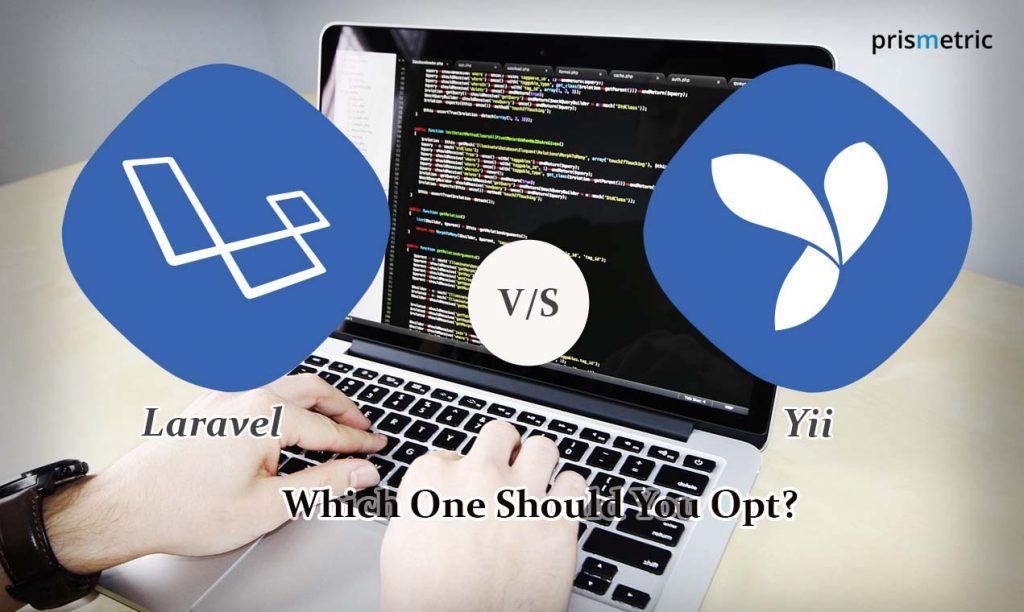 It muddies the water! Zeroing in the choice to anyone framework is crucial and plays a vital role in engineering web 2.0 applications that are enriched with excellent functionalities. Mostly, the battle is fought between the two- a new entrant on the block that’s Laravel and a veteran which has earned a great recognition that’s Yii.

It leads to another baffling question- which one is the best pick for the PHP web development. Well, it’s tough to declare any framework the winner as both have their own pros and cons. Our best team of PHP web development specialists leveraging their development expertise and experience has provided an overview and head-to-head comparison of both the frameworks that help you find out which one is the perfect fit for your website needs.

Let’s dive deep and learn about the aspects in more detail:

Both the frameworks are packed with the brilliant migration tools that enable easy and speedy migration. However, Laravel outweighs Yii framework by allowing the developers to include seeders.

Populating the data directly in migrations makes the migration fragile and difficult to maintain. The seeders inclusion enables the database seeding with test data, which in turn makes initial data transfer smooth and testing procedures effective. Also, the rollback function allows the back out of a single migration.

Moreover, the filing of static directories in Laravel is an add-on. It implies Laravel is comparatively more efficient when it comes to migration.

The wide range of extensions offered by both Laravel and Yii framework is a one-of-a-kind that improves the frameworks extendability with functionalities and scope enhancement. Here, again, Laravel tops the charts by having three folds of a number of extensions that Yii has.

Packalyst that provides packages for Laravel projects outnumber Yii with 9000 packages in total, whereas Yii offers around 2800 extensions.

The form validation works differently in both the frameworks. Laravel steals the show with form validation which is available in the default package of Laravel. It’s not scenario based and exists as an assisting class to validate the database anytime, anywhere. Moreover, the eloquent ORM can be easily extended by the programmers.

On the other hand, Yii form validation is linked with a class of model and all the rules can be easily organized, stored and reviewed straight in the form. There is a different form need to be created and validation scripts are used to change a section in the MODEL. However, when data validation is needed to be done within the controller, the system becomes complicated, but the custom verification solution development makes the development process seamless and time-consuming as well.

Laravel features multiple debugging options like logging and Imho, but they are pretty little to solve the development issues. That’s where debugger extension and debugging console with a stack of callbacks helps.

Here, Yii excels with multi-level debugging options and comprehensive debug console. These are powerful programming assistants that enable the developers to take a reverse tour of the program they have coded and easily locate the errors by showcasing application path, queries, server, framework characteristics and pretty more.

Both frameworks are packed with excellent tools that make the website development bullet-proof from the SQL injections, unauthorized authentication, Cross Site Scripting, and Trojan software.

The Yii is comparatively more secure as it has OpenID and OAuth2 authorization extensions, component access control tightly integrated with Role-Based Access Control (RBAC) based on NIST RBAC model and feature-rich Access Control Filter (ACF), while Laravel just has RBAC, ACL plugins and ACF which are not enough to guarantee robust security.

The detailed documentation is a must-have for the easy learning curve and smooth development. Both the frameworks are well-documented, but Laravel stands out as it covers everything that enables from rookie developers to the experienced ones to start with basic coding in no time while following the docs.

Although Yii also has thorough documentation, Laravel’s documentation is more organized and written in a generic way flawlessly.

The longevity of open-source framework is highly based on the strength of the community and resources it offers. Certainly, the old frameworks always have a large community and so is with Yii framework. The matured community of developers is a great help to the novice players and even for experienced ones in the comprehensive projects.

However, as the developers showing more inclination towards Laravel, the Laravel community will evolve and get bigger in near future.

In the full-stack development environment, both Yii framework and Laravel framework are best at their place and gets the job done. Yii, less than a decade old framework has matured, but still evolving with new updations and versioning. At the same time, Laravel has also emerged as a rising star with unstoppable growth.

Weighing in scale- both frameworks beats another in different development aspects, which indicates you should choose the framework that holds more significance for your website development requirements. 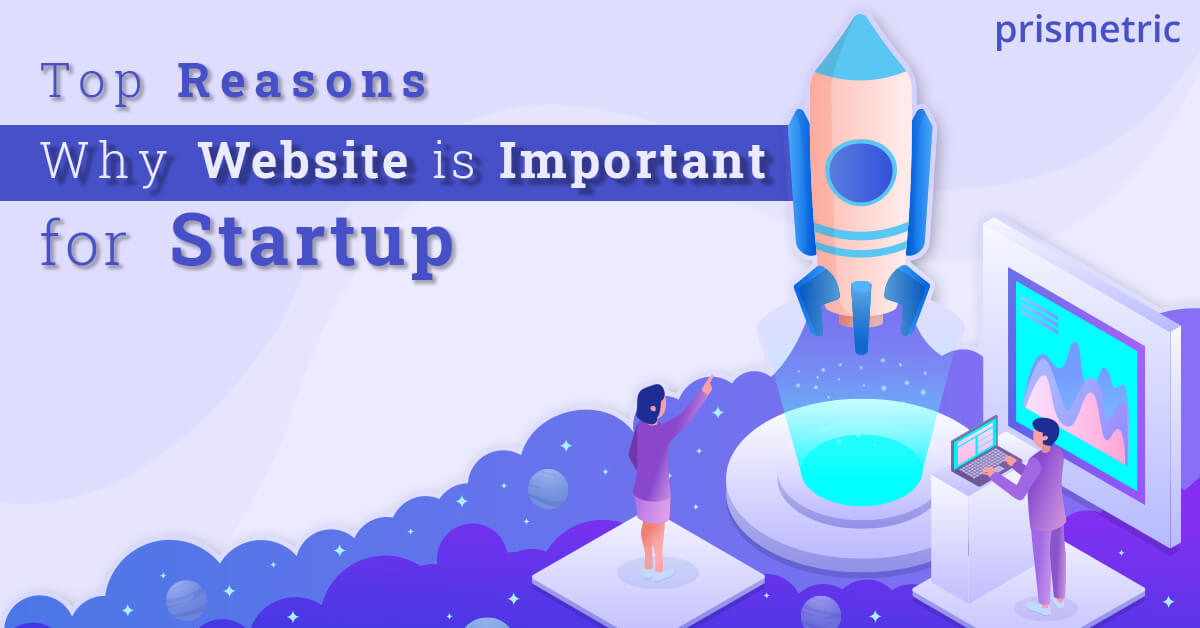 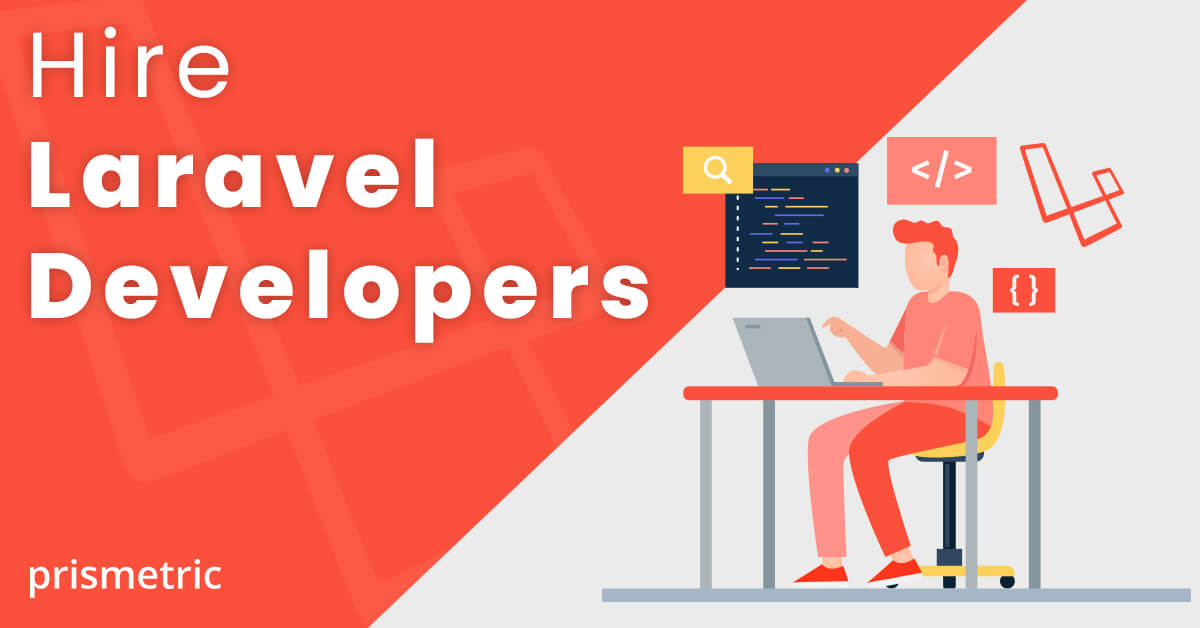