Darwin’s Theory for Evolution of the Apps

The world has turned into a “Global village” by mobile apps and they have made everything just a click away. Nowadays, it’s like our life revolves around mobile apps. With the evolution of technology, apps are also constantly evolving. It’s a known fact that what was once the most innovative app is considered old school now.

We are so engulfed by apps today that it is almost impossible to be away from these even for a day. We need them to wake up, to calculate the calories, to navigate the route to the office, almost everything.

Just as Charles Darwin mentioned survival of the fittest through adaptation and sustainability as the basic necessity in his theory of evolution, the same concept applies for mobile apps too. They have been around since two decades and now have become an enthralling and integrated part of our life.

With the apps holding such an important place in our day to day life, it’s important to know where it all started. How app development became the phenomena it is now!! Let us rewind our memories to the mid-nineties (1994) and see how apps became such a vital part of our life and mind you folks! The tale is going to be fun. 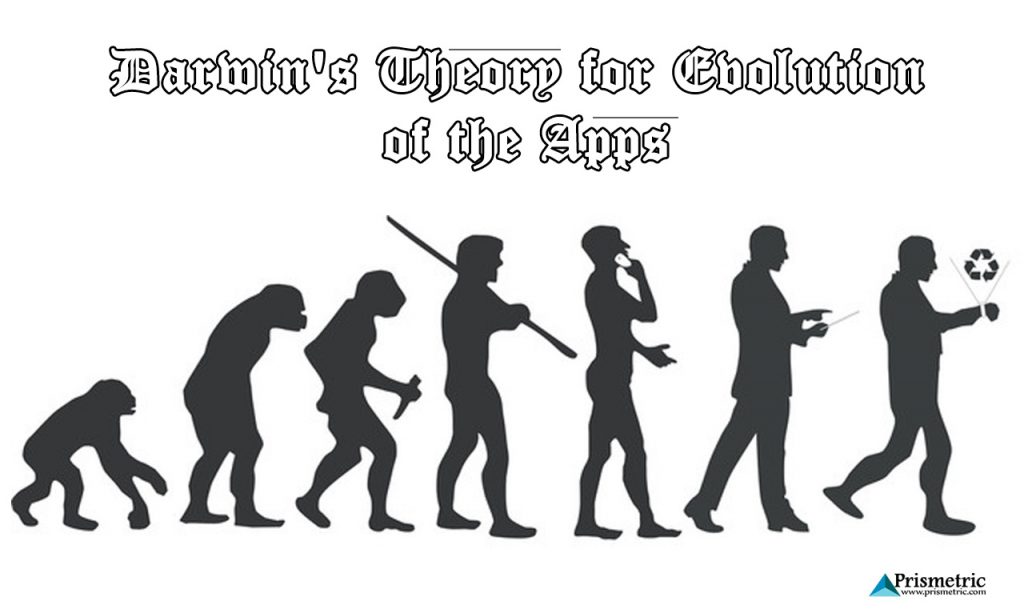 Let us unfurl the excitement!!

Before the current superheroes (i.e. iPhone and Android), there was Simon, the first ever smartphone that was launched in 1994 by IBM. It had over 10 inbuilt apps like calculator, calendar, address book, mail, etc (yes back in 1994, these were considered as apps).

You must be thinking, hey there was no such word as apps back then. Yes, you are mighty correct, these were known as the inbuilt features. Remember the snake game (most of the millennials will) was also considered as a gaming app in the early Nokia mobiles and made them very popular too. 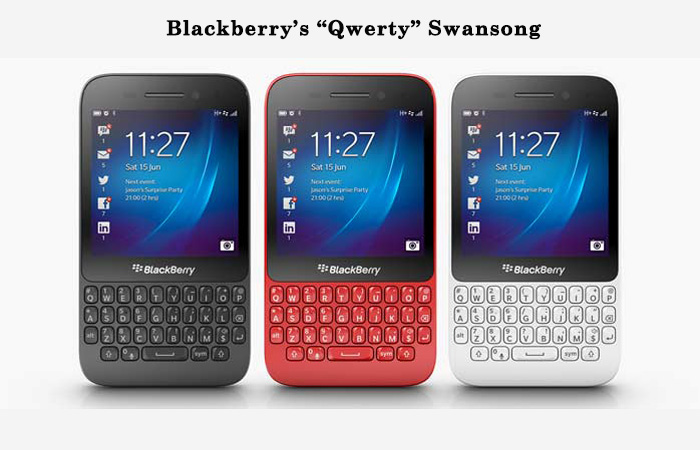 RIM (Research in Motion) introduced its first smartphone with the launch of Blackberry 5810 in 2002. The phone was integrated with wireless email, to do lists, ringtone editors, sketch pad, etc. These apps were the happy ancestors of the apps we so love nowadays.

With its amazing features and pre-loaded apps, Blackberry ruled the kingdom of apps and app development till the game changer arrived and took everybody by storm.

iPhone became the “fulcrum” of the app industry, since its launch in 2007 and changed the scenario of the apps and the perspective of app development. It was pre-loaded with amazing apps like Maps, photos, text messages, weather reports, etc. And, then came the most revolutionary moment, Apple before the launch of iPhone 3G announced the iPhone software development kit to integrate the third party apps.

In July 2008, Apple’s App store went live and featured more than 500 apps at that time. A staggering 10 million apps were downloaded within 3 days from the launch of the app store. Steve Jobs termed it as the Grand Slam.

The App store comprised of more than 800 native applications. Out of these, over 200 apps were free and more than 90% costs less than $10. This was the beginning of the Juggernaut of Apps. The dawn came to its full light and optimal shine. The word App became such a rage that in 2010, it was named as “Word of the year” by American Dialect Society.

Apple was leading the way in the app industry, but there was still a revolution waiting for its turn and when it came, it revolutionized the Android market.

With a view of bringing all of its content under than one roof, Google introduced its application store and named it Google Play. Launched in 2012, it revolutionized the Android market as the customers had Google play, books, and video offerings all at the same place. It rebranded Android as apps became the household name.

Apps soon became a must for every gadget be it our tablets or personal computers. In fact, on the big screen devices, it became an even bigger hit. Moreover, as the apps started reaching every device, the download rates of the apps also increased exponentially. For instance, DrawSomething, a picture game made 1 million downloads in 9 days which Facebook took almost 9 months to achieve.

Apps made a major role in the evolution of mobile games too. Games, which were played just for fun, soon created humongous revenues for their developing companies. As per stats, an astounding 63% of iOS revenue was generated from Candy Crush, Temple Run, and the omnipresent Angry Birds. Moreover, they played an important role in enhancing the branding also.

Gaming apps became so popular that their download ratio increased more than other apps. The mobile game app development almost became a mania, for instance Angry Birds game reached 4 million downloads in two years and more recently PokemonGo, who even break the record of Twitter for the most number of downloads and users in a single day.

Wearing the Apps: The trend just got trendier 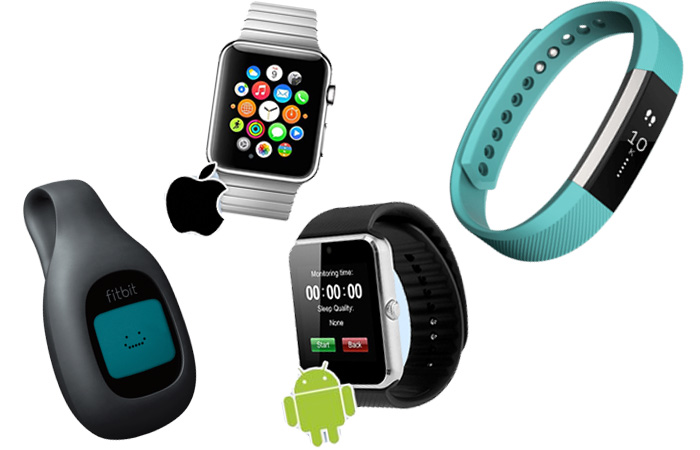 With people wanting to be with their beloved apps every time urged the necessity of carrying them everywhere. Thus, came the revolutionary Wearable apps, from attending calls to delivering messages to recording HD video, these apps did all. Moreover, their effective app development gave a supreme uplift to the startups as people with innovative ideas (Entrepreneurs) to be the most influential people today.

What’s Store in the Future

It is predicted that by the end of 2016, about 45 billion apps would get downloaded and app to person messaging will completely overtake the text messages. Mobile Gateways will take center stage as cashless transactions would become more competent. Moreover, big data and IoT will also play a major role in the further evolution of the apps. Along with this, augmented reality will also play a significant part in the evolution of games and other apps. 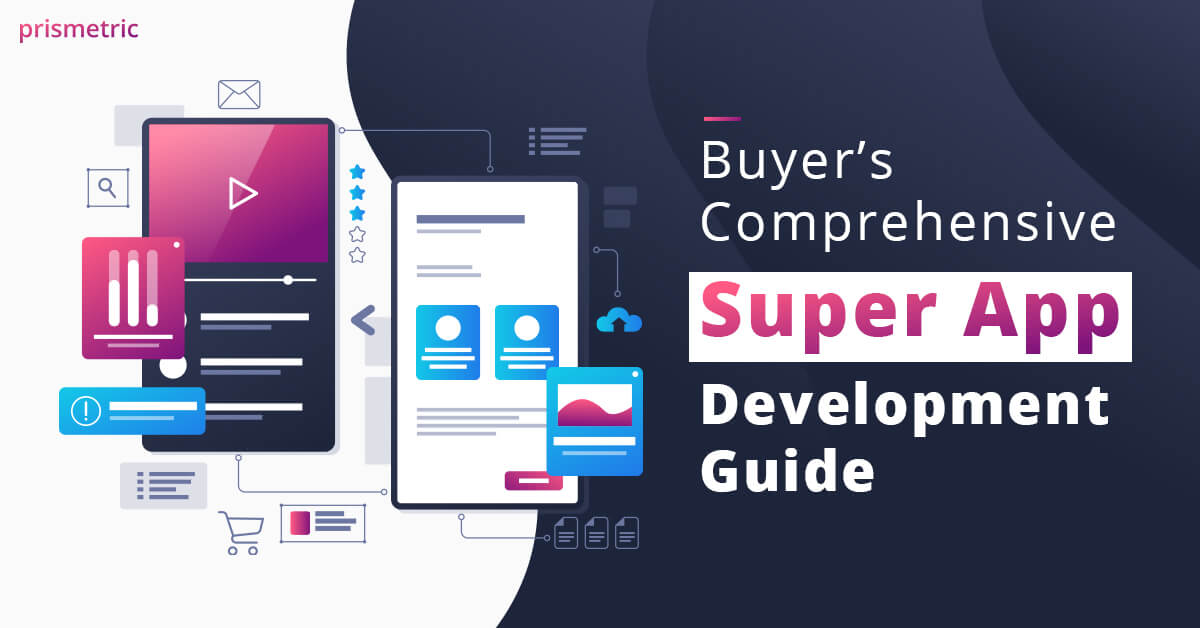 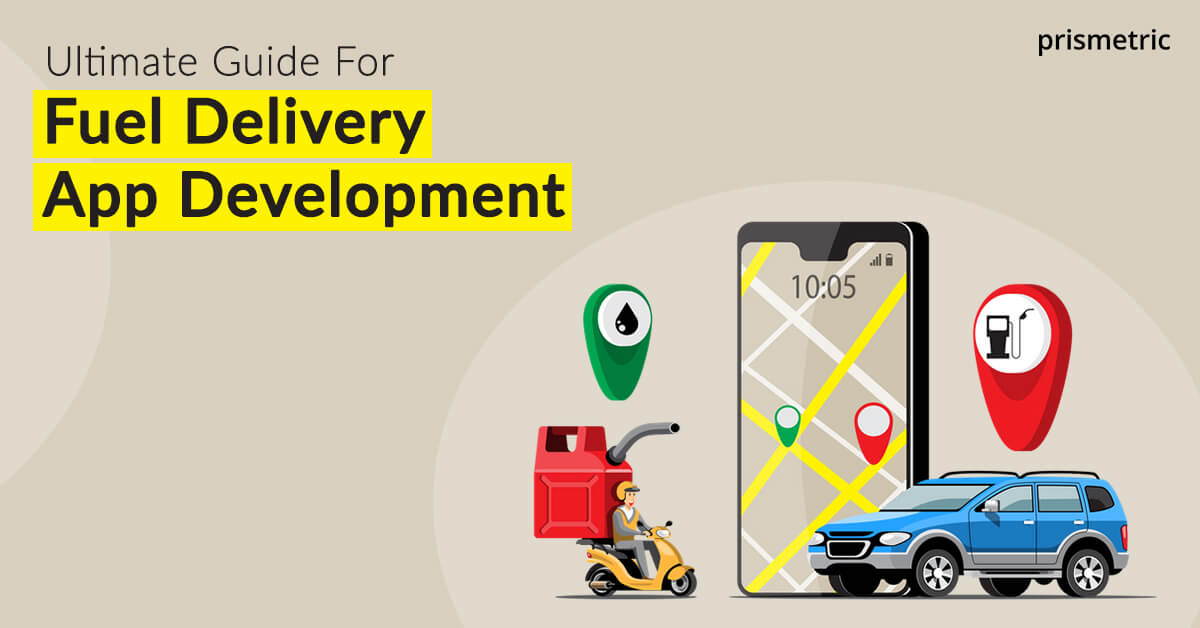 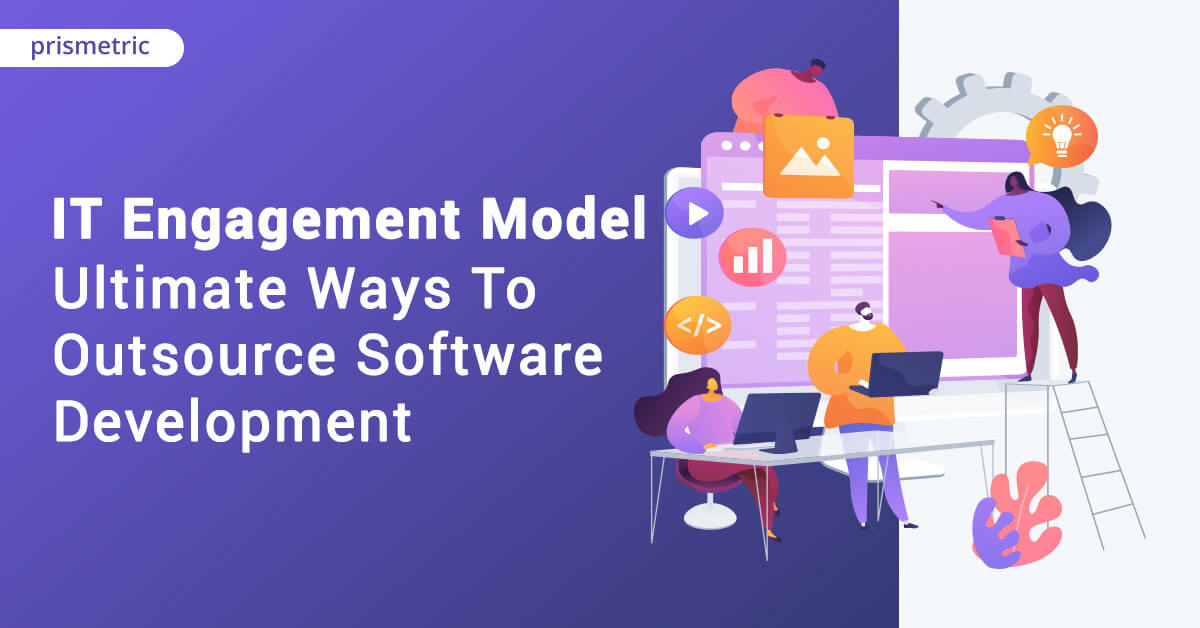