With the launch of Swift 2 at WWDC 2015, Apple’s Swift becomes more refined, powerful and intuitive. Writing programming codes for iOS, watchOS and OS X now becomes even more fun and interactive with Swift 2. Powerful new features, concise syntax and effective error-handling model makes writing codes simpler, while helping to build apps that run lightning fast. Both for new projects and debug builds, Swift 2 generates faster codes and the compiler is even faster. New Fix-it suggestions let the developer determine where to use let instead of var. Additionally, it comes with advanced syntax features that combine latest improvements to Objective-C and Cocoa framework, making your codes even more safer and expressive. 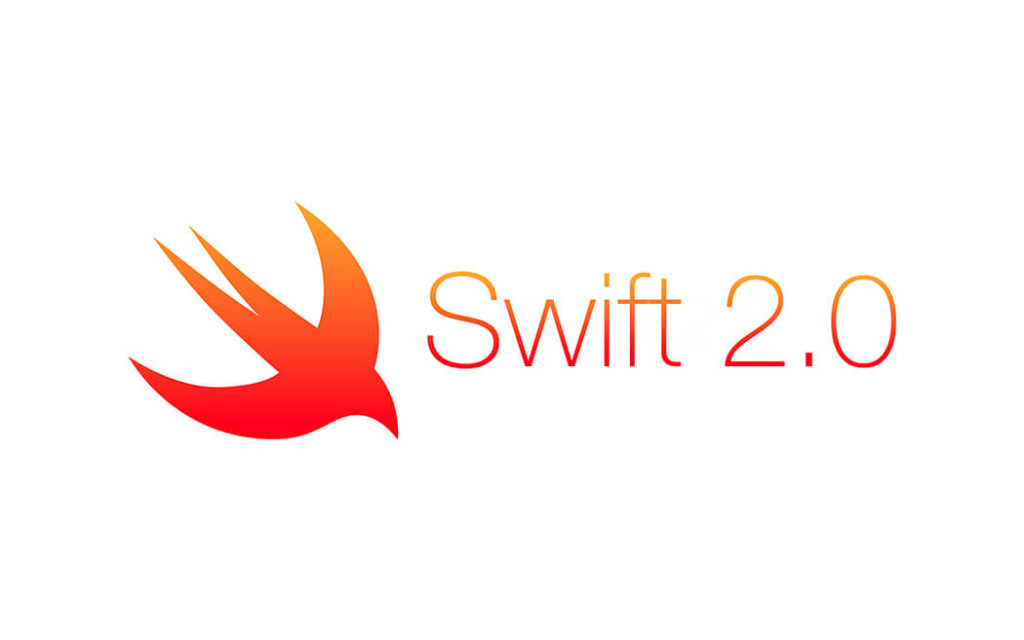 A good news for iOS app developers is that Apple plans to take Swift Open-Source later in 2015. The company considers this as a lucrative opportunity to take the software industry up a notch, building cutting-edge applications together. When Swift 2 goes Open Source, the source code behind the programming language will be made available for coders to inspect, adapt and deploy it wherever they want. This would broaden the scope of app development and developers would be able to use Swift programming lanuage to build apps for non-Apple operating systems. However, though it will become easier to port software from one device to another, Apple is still expected to retain control of its Software Development Kit.

Apple Swift 2 features Error-handling Model that provides expressive and clear syntax to catch and throw errors. It is also easier to build custom error types so thay error cases can be described with meaningful names. The latest error model will work seamlessly with Cocoa frameworks and NSError. The latest Swift version also shows syntax improvements that let you write more clear and expressive codes, and improve consistency across the programming lanuage. Apple SDKs have incorporated smarter Objective-C features such as nullability annotation and generics to make the codes even safer and cleaner.

Swift enhancements include powerful flow of control, default implementations and protocol extensions, rules for keyword naming unified for methods and functions, and improved pattern matching in for loops and if clauses. It comes with built-in availability checking feature that makes it easie to create the best apps for every OS version. Everytime you use an API too new in comparison to the minimum target Operarting System, the compiler will show an error. Additionally, a new keyword will let you wrap the code blocks in conditional version to help run only on certain OS releases. Furthermore, the new version of Apple Swift completely eliminates the probability of unsafe code.

Other key features of Swift 2 include –

Apple Swift 2 programing language will be available in Xcode 7 when it will be launched later in 2015., though a beta version is now available to registered developers on the Apple Developer website.