The upsurge in digitization in the largest democratic country in the world has made people use innovative things for their entertainment. Till the first half of the present decade, television was the primary source of viewing films, series, sports, etc. But since the millennials have come to the fore, there has been a drastic change in the usage of entertainment media and technology on the go has added fuels for alternatives that can work wirelessly. 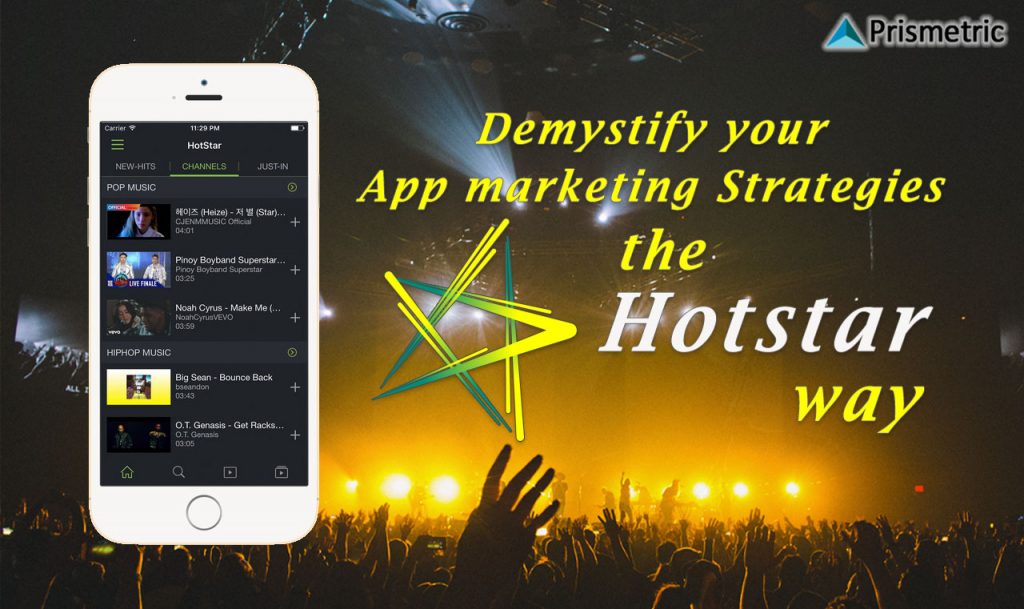 This lead to the birth and growth of visual entertainment mobile apps those were not restricted just to provide audio or lyrical amusement to the users. Out of the many that have propelled in the recent past, Hotstar has been the game changers and has played an important role in paving paths for similar kind of apps in the future. With its immaculate app marketing strategies, Hotstar even made 10 million users in the first month and a half on the App Store, and is undoubtedly one of the hottest digital media product today. The company kept even the minutest issues of the users in mind and thus became an instant hit right from the time of its inception.

Therefore, let us get into the scheme of things to find out the ways and methods that Hotstar used in its app marketing strategies so that we can analyze and learn a thing or two about the market at large.

Gauging the Nerves of the Audiences

Making the app viral is a great thing to achieve, but to sustain this virality requires immaculate planning, market analysis and most importantly gauging the mood of your targeted audience. For this, you should have an uncluttered app interface and the development team has to make sure that the mobile app runs dynamically over all the prescribed platforms. There were two main reasons behind Hotstar’s amazing success right from the beginning;

In-spite of being a live video streaming and visual entertainment providing a mobile app, Hotstar operated on a bandwidth as low as 50 Kbps so that even if the bandwidth decreases, the app will still provide audio coverage, but the streaming will not stop. In addition to this as the mobile app is specifically dedicated to the Indian market, the app makers realized that the shows and serials have hundreds of episode in them and does not follow the “Seasons” viewing as it is followed in the US and many other countries. Therefore, the explanation part in the mobile app was divided into chapters that made it easier for the users to browse and view the episode as and when required for viewing.

You saw a brief glimpse of the changes Hotstar did in its content marketing policy and reaped huge dividends from it. The app makers emphasized the fact that was released by YouTube that there aren’t many digital platforms available in India that provides synchronized and good quality content.

A précised and well-maintained content is a very important medium to connect with the customers and make them understand clearly about the things going around in the app. Therefore, mobile app marketers must realize the dimension and taste of their user and design the content accordingly.

Statistically, the average content consumption in the US is 6 hours per day and for India, it is 3 hours because the single-TV homes are still in majority. But as smartphones are easily accessible, they can be considered as the second or third screen in the household and thus becomes a very important member.

Hotstar offers its content in 7 major different languages related to the Indian contingent and providing the users a bagful of a library consisting of movies, television shows, and even the live sports. Thus, for the similar kind of apps, the app marketing strategy should revolve around the demographic location or the specific customers they are targeting.

YouTube is the undisputed king when it comes to watching videos online. But as far as the latest movies and television shows are concerned, it cannot satisfy all the expectations of the user. Here comes the Hotstar app that not only lets you watch the Daily soaps but also lets you stream the live telecast of any of the followed international sport. Hotstar has targeted the generation of Millennials in India as it of one of the highest in numbers among the tech-savvy populace. The makers of the mobile app realized that more than 3/4th of the 150 million Indian Internet users are Millennial and thus invested more in surfing through apps and watching videos on the go.

Also Read: Why Mobile App Development is drifting towards the Millennial way

As per the predictions of the tech pundits, the digital media is expected to grow by 40% in the coming year and the entertainment apps will play a major role in it. Also, the app provides the facility to the customers to share the content on social media and also gives a library of movies which are available for watching online for free. Moreover, the apps should look to collaborate with the famous shows among the youth and feature them on their app so as to gain the maximum customer viewing.

Now, here comes the most amazing part of the app marketing strategy of Hotstar. The app makers took the initiative and run a blistering marketing blitz on their own channels as well as on social media. They also roped in the traditional methods and marketed the app smartly using the print campaign and advertising.

Also, the app marketing strategy must include methods and ways that keep up the curiosity level among the users. For example, the entertainment apps must also provide channels that impart knowledge related to different fields so that they can get more viewers and also retain the old ones. Not just movies, serials or shows, including channels that provide benefits, knowledge and also short movies can be decisive in keeping the viewers on their toes and refrain them from getting bored.

Closing In:
The recent advancements and innovations in the mobile technology have been a boon to the world of digital media and entertainment that has made apps like Hotstar to rise to the fore. Their immaculate app marketing strategies have been the trendsetters for the similar mobile apps. Hotstar is a perfect example of how a mobile app should carry its virality into a sustainable future and lure customers for a longer period of time. 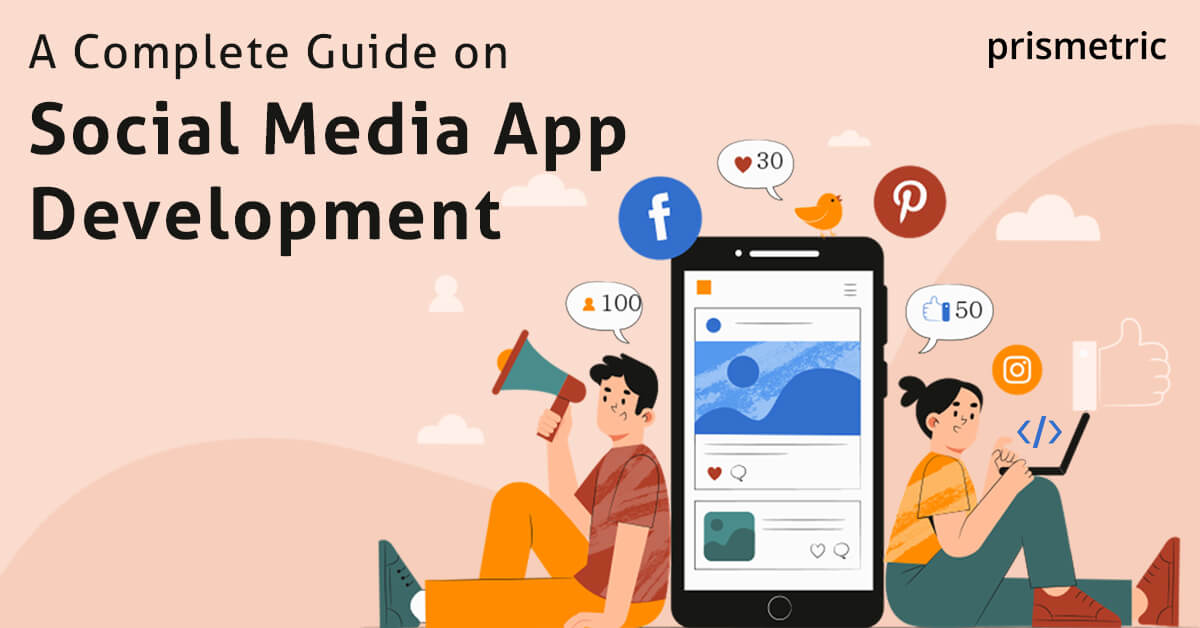 How to Make a Social Media App?