The tech world has had made talks about the new iPhones, Apple TV and iPad Pro since 9th September 2015, the day Apple Inc. Launched its next-generation product line. And no doubt they are some obvious good reasons accountable for this huge fan-following of this latest Apple manufactured devices.

However, in this post we will get some real insights into the iPad mini 4, which was also unveiled by the company in the same September-launch event. This new iPad is almost similar to iPad Air 2 but has got a smaller display of 7.9 inch.

Mind you, the thickness of this recently launched Apple table is same 0.24 inch. While the design of iPad min 4 seems like it imitates iPad Air 2 to a great extent, overall I would say design is visually appealing. 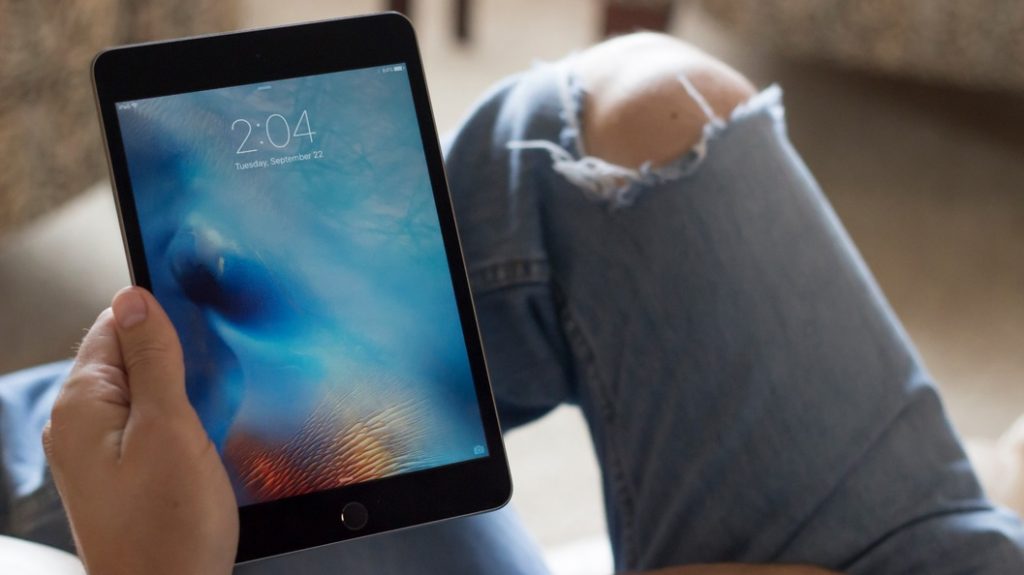 Without further ado, let’s sum up everything we need to know about this Apple tablet.

It has got a smaller screen than a predecessor table

If we compare iPad mini 4 to iPad mini 3, it is about 18% thinner. But it is worth noting here that it weighs 0.65 pound, so if you hold the tablet with just one hand then you may feel it a bit heavy. The company has added ‘Gold’ to the color pallet. And coming clean, this gold isn’t that gaudy in aesthetics like that typical yellow gold.

It’s not surprising that like all other Apple products, the iPad mini 4 too leverage a robust aluminum body. There is a finger scanner at the bottom of the screen and OS inside allow you change orientation using control center.

A Brighter and Full-Proof Retina Display

What is worth noticing in the iPad mini 4 is the fact that this time Apple has fixed the air gap issue between the LCD panel and the glass of the tablet. The display screen is fully laminated and thinner. Though the change is small, it makes the images look brighter than earlier. Did I say the display has an antireflective coating to eliminate the reflections to the possible extent? Sounds cool, isn’t it?

Now you can go multi-tasking on iPad mini too

It has been 5 years since Apple introduced its first tablet to public and till date the iPad leverages the most tablet-friendly apps unlike their market counterparts. However, in all earlier Apple tablet, multi-tasking was merely a dream. But with iPad mini 4, this dream has been fulfilled in the brilliant manner.

Now you need not to stick to one app at a time, instead you can open and use multiple apps together. Swiping between different apps is as easy as eating a pie in this new tablet running on iOS9. The OS has also brought in some exciting new features like Smart Search and a power saving mode. But what really grabbed my attention was how tapping with two fingers on the tablet display can transform it into a mouse with a cursor.

Yes, I know iPad have never been in vogue for capturing some real good photos. But the new iPad mini 4 has 8MP main camera with excellent HD video record capacity. Well, the front camera is 1.2 MP so it doesn’t make a perfect fit for selfi-clicking lovers though. But main camera at the back is more than good to go!

It is a bit costlier than its market competitor, but iPad mini 4 is certainly the best tablet under 10 inch size. No doubt it will contribute to a growing iPad users’ community worldwide. If you want to reach out to the wider user-base of iPad mini 4 as well as iPad Pro to fulfil your business objectives, we are here to help you. We are a leading iPad app development India based company! Get in touch with us today!