Google to Restructure with “Alphabet” Being the Parent Company

Google Inc. founders Sergei Brin and Larry Page have garnered a lot of attention with big buzz in the web world with their recent announcement about Alphabet. Google is now migrating to a new holding structure and the new company would be known as Alphabet.Google Inc., now the subsidiary of Alphabet would be headed by SundarPichai the new CEO, while Larry Page would be the CEO of the new holding company.Sergei Brin, Larry Page, Eric Schmidt and Ruth Porat would be the President, CEO, Executive Chairman, and CFO respectively of the new company. 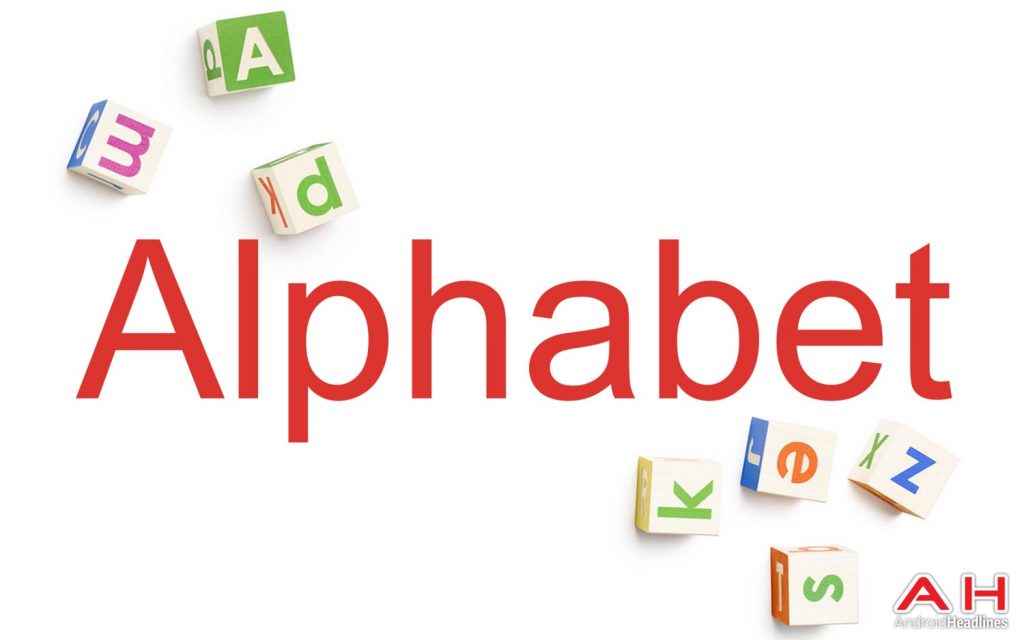 Google Inc., Google Ventures, Google Capital, Google Car, Nest, Calico, Google Fiber, Google Capital, Google Life Sciences, as well as Google X would now be under the Parent company, Alphabet. Left out with Google Inc., now the subsidiary company would have Google search, maps, ads, apps, Android and You Tube along with the technical structures related. The holding company is set to have a new structure and separate management and it would not follow the classic Google Inc. structure and management. The projected objective is giving the Internet users a happier and healthier experience.

Why it is Called Alphabet?

According to Larry Page the name Alphabet refers to collection of letters representing language that is one of the greatest human innovations. The term Alpha refers to investment above benchmark. The Alphabet companies would have independence and would be free to develop their own brands. Thus the emphasis of Alphabet business would be on independence and strong leadership.

Factors behind The Radical Shake Up

It seems that the move by Google is a timely one. Of late, Google was getting too big to be innovative. It was not unlikely to follow the history of the Sun Micro System and Silicon Graphics that were great in their time but ultimately were pushed back to oblivion and to history. Google was also under some pressure from the Wall Street in recent times and that also inspired them to take the move to change.

Besides the Wall Street pressures, there were other external pressure factors that prompted Google to take such decision. The European policy makers were averse to Google and there were also demands from many quarters for regulating the rampant data collection by Google. There is also demand for some citizen centric checks and balances on Google practices to be put in place by policy makers.

Google dominated the Internet with its search and a number of other services. But it failed to appreciate the importance of social media and mobile devices. In result sites like Facebook surpassed them in these fields. The realization came ultimately and the result is launching of Google Alphabet.

The new parent company of Google; Alphabet aims to restructure the ABCs of the leading search engine as well as its other ventures. It would aim at a cleaner and user centric company that may be well appreciated by all.

Classic Google Inc. would still be there. But it would be an Alphabet company as the biggest among the new brands. Google founders believed that streamlining Google is the best way for meeting various threats encountered by it. Alphabet is the outcome of such thought process.