What Is Ruling The Android App Development World

When more than 1 million android handsets are purchased across the world and about 1.5 billion android apps are downloaded per month from Google Play Store, it’s no big challenge to figure out that android is truly ruling the market and is not anticipated go off in near future.

Today, the operating system owns about 80% market share and is used by a plethora of smartphone and tablet models as a core OS. I don’t think you need some more figures to believe the supremacy of android in the mobile app world.

Businesses are going digital these days. And it doesn’t come as a surprise that technology world is evolving so fast bringing new features and innovation for app developers almost every month. In such a scenario, every business, no matter what industry you belong to, should move ahead building an android app of own for maximum reach in the market. 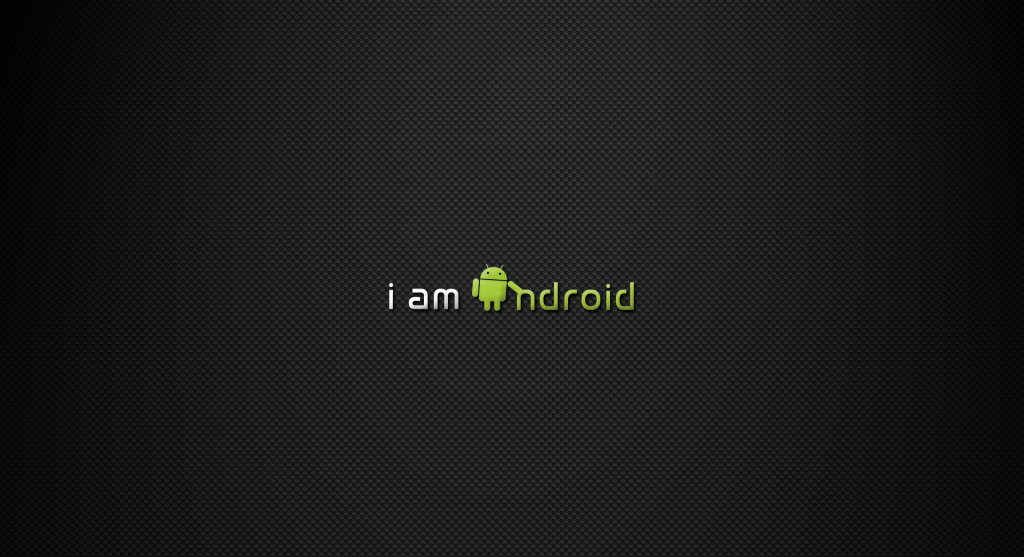 The technology evolution into the android app development world

Quite a lot of things have changed in 2014 and many other major changes are on its way in the current year too. Although you might be an android app development company always keeping an eye out to keep track on any latest update in the android world, you may find it difficult at times to stay in tune with the fast-emerging technology world.

The android ecosystem has welcomed new software and hardware updates. While I may not be able to jot down all the improvements of android world that have taken place recently, but I have compiled a list of some of the most important updates here.

• The arrival of Android Studio is a start of a new era. No doubt it is a more stable app development platform than conventional IDE.

• As said by a Google spokesperson, Android’s lollipop was the biggest breakthrough of the company. The latest android OS has brought in some fantastic changes for next-level of user experience. This newest OS release of Android has considerably changed the look and feel of the apps. In simpler words, Google has add more life to the mobile apps.

• Android application developers across the world have started building apps for smart wearable including smart watches, cars and TVs these days. So, it’s not too far when you will find presence of the android OS in almost every digital device around you.

• Android smartphones are getting smarter. The new handsets aren’t slow processing and overall manufacturing quality has been improved.
Android games are soaring in popularity. At the same time, video as well as text messaging apps, music, news and media apps are also gaining a good market share. Browse the Google play store and you will find a plenty of apps into both premium and freemium models. These days, apps with hybrid monetization strategy are in vogue.

Shall you want to learn more about the hottest trends and changes in the android ecosystem, find the right Android app developers.