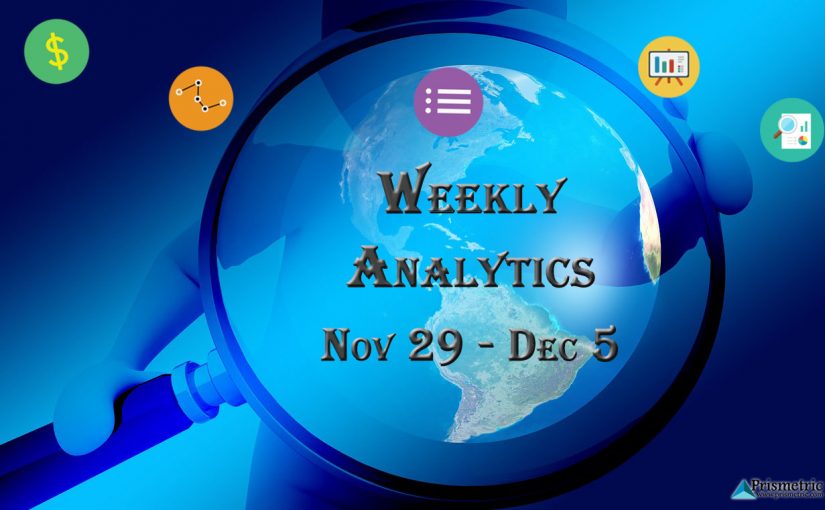 As we head towards the closing of year 2016, the world of mobile technology is beaming with technological innovation as the organizations and the developers are trying their best to be at the foremost of everything. This week, fields such as wearables, mobile gaming, marketing, app retention strategies, AI and Digital marketing.

The technological world is also looking at Augmented Reality with great expectations as the technology has been very active and instrumental this year. The popularity of PokemonGo is world known and because of this, developers have made serious efforts in using AR in different genres. 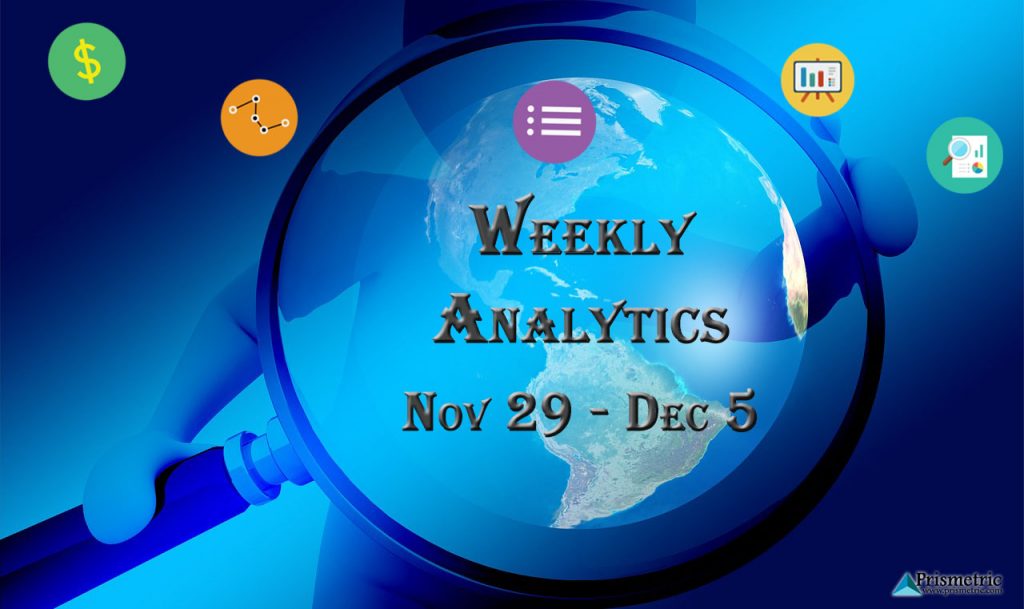 So instead of beating round the bush, let us head straight to the scheme of things and look in detail about all the bright prospects that were at the helm of their offerings.

AI: Evolution of Artificial Intelligence in the Coming Year

We all have had our share of tryst with AI and with the coming year, it is all set to play a more prominent role with its evolution. Stats also reveal that 35% of the advanced internet users want an Artificial intelligence advisor for work as it would make their task comparatively easy. Moreover, AI can be the perfect catalyst in setting up the IoT and encouraging the adoption and implementation of IoT devices.

We all know that Smartwatches or say wearable technology has a bright and exciting future ahead as it’s pinned to be the technology of the future by many tech pundits. The hype around the wearables is enormous as the people are expecting that this technology would take their lives to another level. Inspite of being in the infancy, wearables are extremely efficient and user friendly, and contribute profoundly in increasing the efficiency of the employees.

With its advent, Technology has been the most effective connecting medium for the business to connect with their audience. The social media marketing platform are decked up and customized to provide their users the best possible platforms to reach out to their clients. As the generation Z represents a huge portion of consumer, it’s important for the marketers to understand their likes and dislike and plan or build their marketing campaign according to it. On the other hand, neglecting them can cost hazardous results.

If stats are to be believed, mobile gaming is poised to have a major growth in India, as the country provides huge users. Researchers have also shown that mobile game usage is growing at an average rate of 56 in the largest Democracy and is expected to hit 250 billion by 2019. Companies are also heading towards increasing their game monetization in order to increase their ROI.

App Retention: Steps to bring your users back

Users, customers, consumers or whatever you call them are the real hero as far as app development is concerned. It is because of them the app reaches its pinnacle and does the desired business. With the changing times, there has been change in the magnitudes used for calculating the success of the app. User retention is the most important thing as it completely eradicates the stagnancy in the app and helps it to make better money and reach better prospects.

Everyone must be wondering what difference a mobile app makes for the businesses. The answer is simple, mobile apps provide the most optimum opportunity and end to end user experience to the customers so that it can increase the app engagement. Digital marketing with the help of mobile apps can go beyond the ordinary and work wonders for both: the app and the organization.