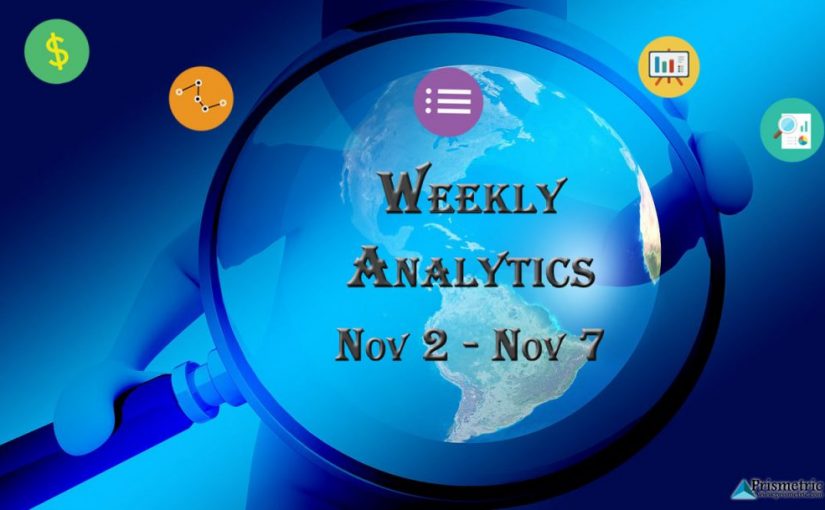 The world technology is on an advancement spree and it has become all but necessary to keep up with the happenings going around. Here at Prismetric’s Weekly Analytics we through our deep analysis and research bring forward some of the perks from the world of mobile technology that have turned heads in the past week. This time also fields like FB gaming, E-businesses, Artificial Intelligence, Mobile technology, IP and Cross platform gaming.

In addition to this, fields such as automation and analytics have seen an upward curve. As we head towards the business end of the year 2016, the organizations are putting their best foot forward to rope in the best technologies and get ahead of their contemporaries. 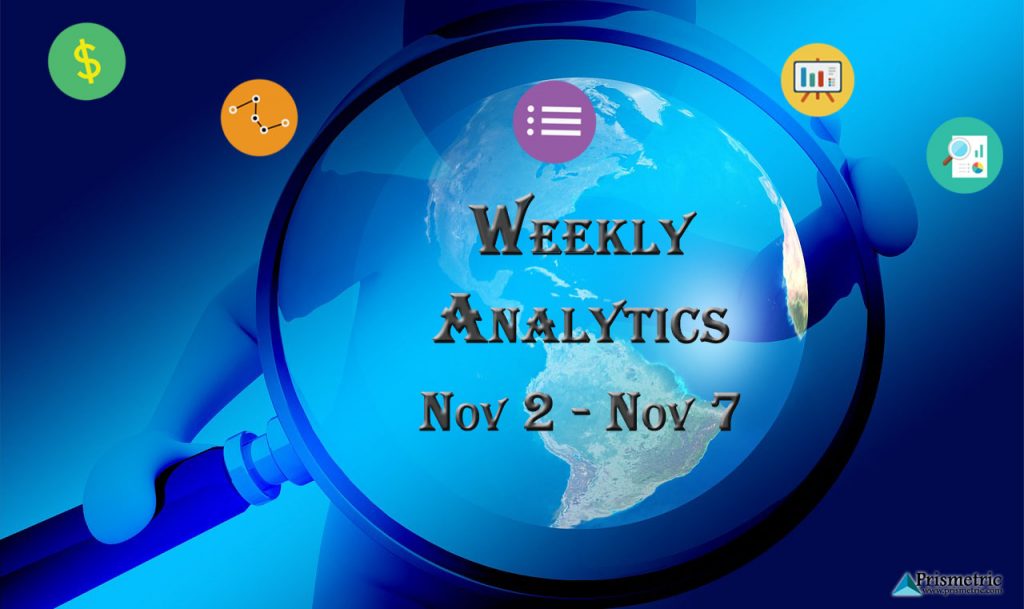 So without much ado, let’s hit the nail on the coffin and look at the news that made their presence felt in the past week.

Artificial Intelligence: Introduce yourself to a smarter Siri

Ever since its launch in 2011, Siri has undergone changes of continuous series of brain transplants right from right from silicon powered mind to AI in machine learning. The new improved Siri will have the ability to recognize voice amidst noise and will also have sensor to understand the voice context-wise. So now the conversation can be proactive with better understanding and research analysis.

Yeah it is true folks!! For the first time, mobile web browsing has overtaken desktop browsing for the first time and this speaks volumes about the emergence of mobile technology in the recent times. The figures in October show that in terms of web browsing, mobile over took the traditional desktop browsing with a user percentage of 51.3%. The compatibility and accessibility is considered as the major reason behind it and professionals are also looking for mobile apps instead of desktop as they have a wide range.

According to the study done by Forrester, with the rise of mobile technology, hundreds of in-house mobile developers will be hired by every single fortune 100 company. Also the web traffic from mobile will reach 52% by 2019, so the e-businesses have to make effective mobile strategy to stay in hunt and grow their business to the next level. Such is the phenomena of mobile that studies are calling it as a face of digital and enterprises.

Facebook messenger is going to launch instant games that will the users to play lightweight games with their friends. FB has been of late shutting down the native iOS and Android games by building games into messenger in order to increase messenger’s app engagement. The instant games here will work for the same purpose and they would have additional in-app purchases that could help the users to earn some rewards.

The instant rice and steep fall of PokemonGo has asked the world questions about how a game should be launched for its long time success. Also the makers would now consider the intellectual property of the game before launching it. The biggest lesson that is learned is that if the game can withstand itself, the amalgamation with IP can create an emotional connection with the user. Also the usage of social media can be the major entities to be considered in IP before using it.

Cross platform: Place of Cross-Platform games in the gaming world

Before the advent of mobile technology, things were much clearer. Also in the beginning majority of the mobile games were native and were related to one system or another. But as mobile gaming gained momentum, hybrid game that could work upon multiple platforms rose to the occasion and found their way into the app market.