“Time and tide wait for no one”, is a very famous proverb and the world of mobile technology is fully aware of it. With each passing day, it is evolving in almost every department and bringing in new and innovative methods for their users. The past week also saw some major advancement in fields like IoT, Artificial Intelligence, Cloud technology, messaging app, Virtual Reality, Android update and iOS app development. 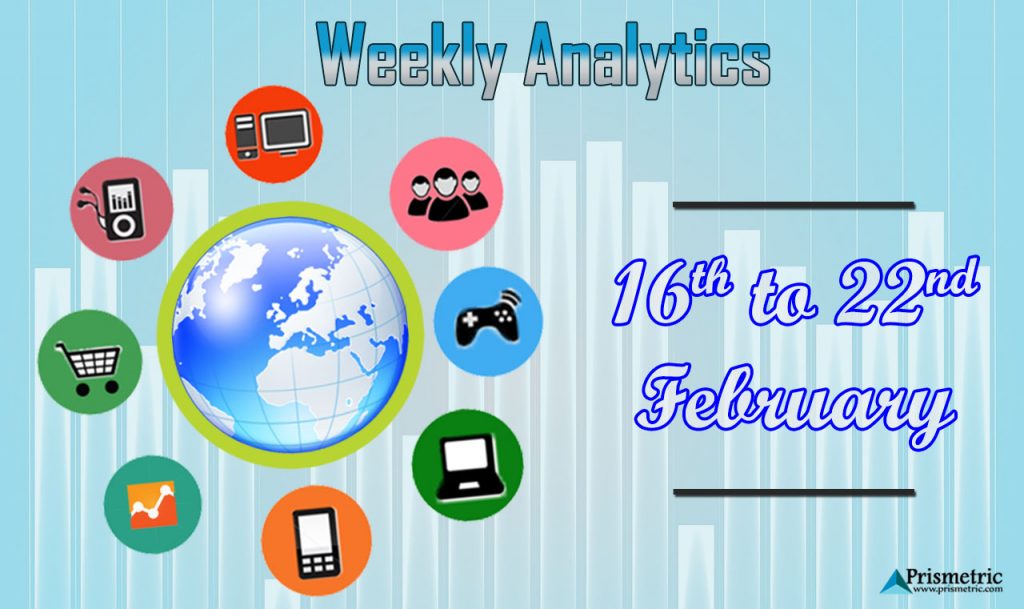 The stupendous success of PokemonGo has led to the increased usage of Augmented Reality in different aspects of the businesses and has increased their horizon greatly. Also, it is acting as a new blend of communication between the customers and the makers due to its immersive and intuitive technology.

The past week has showed up many interesting things. So, without wasting much time let us get inside the skin of things and find out why they have been in the limelight in the past week

Among the recent technology expansions such as AI, AR, VR, cloud computing, etc. cloud computing appears to be the most significant solution for most of the businesses. The companies that are using cloud are developing better apps and providing a seamless experience to their customers across various locations and devices. It has been instrumental in sky-rocketing the adoption rate of mobile apps in the recent years..

In order to put brakes on Snapchat’s international growth, Whatsapp launched Whatsapp Status that will involve a new tab for sharing photos, videos and GIF’s. These items will automatically disappear after 24 hours. The Beta version was tested in November and the main version was rolled out recently worldwide on the major mobile OS platforms. Users here can see their friends’ updates and reply them privately with a persistent privacy setting.

We all know that VR has been around for more than two decades, but it is only last year that people and businesses have begun to realize its potential. In the present situation, Virtual Reality is gradually becoming an integral part of the business functionality as it has a wide range of offerings for them. These enhanced business opportunities will help the businesses to stay afloat in the cut throat competitive scenario.

Change is an inevitable thing and more often than not for the technical front, change has been for the betterment of the society. Apple has been the pioneer and leader in mobile OS development but with the emergence of Android, it too has to pull up its socks and look for the ways to reinvent itself in order to stay alive in the competition.

It is predicted that by the year 2020, the market value of Internet of Things will touch $9 billion in India. Also the number of units associated by IoT is expected to zoom up to 1.9 billion. Internet of Things refers to the devices other than smartphones and computer that are connected to the internet. By the year 2020, industries such as manufacturing, automotive and transportation will see the highest adoption rate of IoT in the country.

Artificial Intelligence will be the pivotal force for the next generation virtual learning environment and will have a major impact on the higher education in the future. AI will potentially increase online learning, research process and adaptive learning softwares.

In the latest offerings, Google will stop supporting Android Gingerbread in the Google Play services. After dominating the Android space, the use of Gingerbread has fallen considerably and only 1% of the users visit for Gingerbread in the Playstore. It has been around for more than six years and the long run has come to its end.