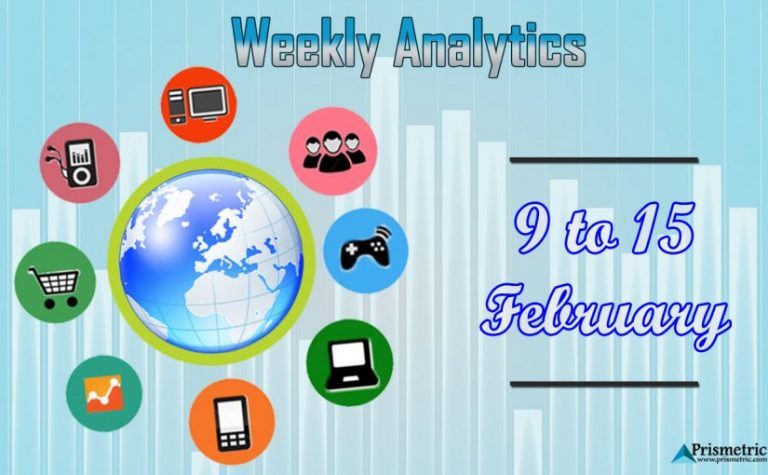 It was Valentine’s week not only in the outer world but in the world of mobile technology as well. There were many technologies that made headlines last week, but we at Prismetric through our defiant research process has brought in the perks for you. Artificial Intelligence, Virtual Reality, Data syndication, marketing, Mobile apps and Augmented reality showed some serious up-rise in the past week and were the talk of the “Tech Town.” 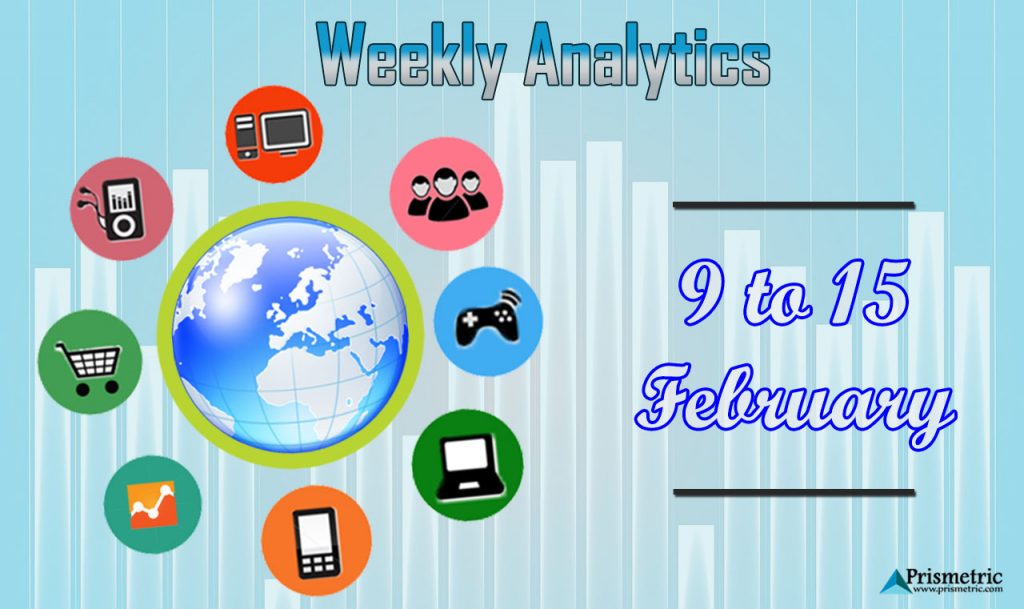 In addition to this, there were some security concerns with the WordPress websites as the hackers were able to sneak in through the security of its non-updated versions. As more than 25% of the website work on WordPress, there is a serious danger of them slowing down or displaying improper and adulterated data.

So, as we had a yet another exciting week, let us dug in deep and see the impact the above-mentioned technologies has had on the mobile world.

Facebook’s CEO Mark Zuckerberg showed a new prototype for VR gloves that will help the users even to type in Virtual reality. With Oculus, your fingers can act as a super hero and with great touch controllers you can draw, type or write using the virtual keyboard. Breaking the nascent of the market, Oculus will have the technology that will take the advantage of how well you can use your fingers.

Augmented Reality: AR and VR are growing their stature in the market

Looking at their all-round popularity, analysts forecast that the global AR and VR is expected to grow at a rate of more than 41%. Moreover, the reports also show that the value of gear market will reach at about 34 billion by the year 2021 and will provide segmentation based on technology. The integrated system of AR and VR has become the eye candy for the marketers and is creating opportunities to expand their horizon as well as brand name.

Despite being a search engine giant, Google is still not considered as the best choice for person to person communication. But now, to rectify this lag, Google is offering 12 communication apps and services for video calls, voice calls, text messaging-mails, etc. These communication apps are said to be the best in class, amazingly designed and optimally integrated with Google services. The products developed here are designed for distinct use that can serve the users with their requirements to the utmost optimum.

We all are aware of the fact that mobile has become an integral part of the shopping experience these days. Consumers cordially spend more time on the mobile devices rather than the desktops or laptops and thus the retail industry has to sneak in and improve their mobile presence. With AI, the retailers can give the customers to shop according to their own terms despite the distance barrier.

Data Syndication: It might be the key to company’s survival

Since being connected is in vogue these days, data syndication becomes very important for the new age businesses. Gathering insightful data from the plethora of options available is critical for the survival of the business and also to spur proactive maintenance. The syndicated data will have a higher degree of security so that the businesses can protect their vital data from the malware attacks.

Marketing: Tips for attracting the millennials

As millennials constitute the major portion of the consumers and the costumers in today’s world, they are by far the talk of the marketing industry. Unlike their predecessors, they are quick in decision making and think on their feet. They are tech-savvy and want everything on their fingertips. Thus with technology consuming the major portion of their day to day life, it is important for the marketers to mold their marketing techniques according to them.