How is Voice Search adding a New Dimension to Mobile Technology?

In the digital universe, where technology is advancing at the bleeding edge, the need of typing has gone. Great thanks to voice search technology that has ushered the era of speaking with mobile phones. Increasingly, the mobile users prefer using Siri, Cortana or Google Now to interact with the mobile device without using their hands and are widely known as ‘assistants’. 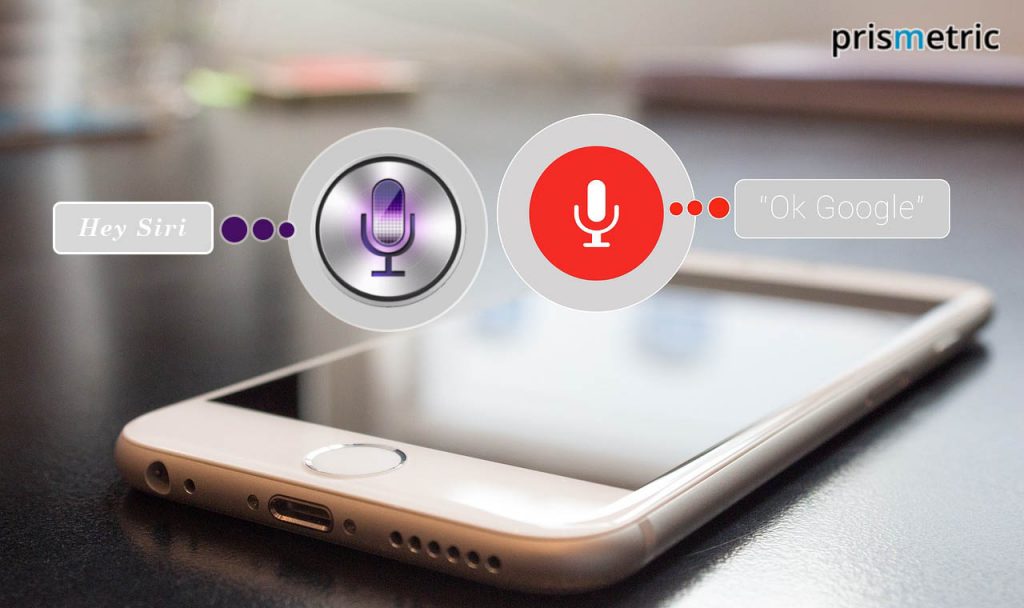 The users are thriving using voice search because the same mobile operations can be done by speaking to the mobile phone, then how about when you add the same exclusivity to your mobile app. It signals you can differentiate the app in the crowd embracing voice recognition capabilities.

The voice search engine is offering tremendous opportunities to the mobile applications to enhance the user experience and hook them up with the mobile app.

It’s a great start that adds up convenience, level up the app’s uniqueness and enables easy integration due to the stabilized version of the voice assistant software, voice command APIs, and massive database.

Take a look at what are the ways voice integration can be done with mobile apps:

The voice assistant is packed with the ability to differentiate the voices and recognize what the users are saying. The mobile apps can leverage these skills to offer the personalized response to the users. The AI-based voice software is capable enough in comprehending what users are saying, assessing the user interaction with the app and then providing the response that sync with user’s behavior and quenches them with the right answer.

The M-commerce apps can make the most out of it where the voice engine can help the customers in shopping or other issues with a tailored response after recognizing the micro-interactions, purchase history, browsing patterns and demographics. The voice commerce definitely scores accolades and gain appreciation from the customers as it yields the experience of shopping in the brick-and-mortar store where the salesperson answer the repeat customers based on their taste.

Retinal scanning and voice control are the two futuristic payment technologies that are getting major user traction in the USA to make online payments. This trend is not anticipated to be wiped out in the years to come. Increasingly, people are leveraging Amazon Alexa or Google Now for bill payments, person-to-person payment, or payment transfers over voice.

It’s perplexing. Isn’t it? Just command your assistant and your payment is done!

Voice payment is gaining positive responses from customers and most importantly, it’s secure. The mobile apps that feature a payment system, then incorporating voice payment are better because of the extreme level of convenience it offers during checkout.

For instance: The voice integration in the restaurant app enables the opening of the menu, food ordering for pickup, and then payment on the mobile as the user speaks.

It sounds miraculous when you don’t need to make the effort to peep into your mobile phone to read the notification, instead, the voice notification will itself speak to let you know what’s there inside. It’s revolutionary in the sense of drawing the users attention toward the notification by distracting them from the current activity and mitigating the chances of notifications getting discarded.

However, every coin has two sides and so is the event with voice push notifications. The voice notification holds relevance and can work out of the box only when its use case is interesting and not irksome. When the developers begin Google voice search integration with mobile technology, make certain it opens new doors of communication with the user, else the app will lurk in risk to get uninstalled.

For instance: When the users have downloaded the retail app, then notifying the users over voice about the deals or new arrivals when they are in the close vicinity of the store is a good use case. On the other hand, when users stroll in the mall, they’re repetitive voice notifications from different stores create noise, so the brands should tread prudently.

In the mobile app, the developers try to build the navigation structure, keep the standard icons, short text, and buttons that help users to find anything that they want hassle-free. It’s done to offer the users store-like experience in their hands, but voice lacks in the interaction. When you want to make your mobile app to communicate with the users just the way salesperson do in the store, you should deep link the voice assistant as a personal assistant with the mobile app.

AI-based voice assistants are all the rage in the different industry verticals that are tapping possibilities to innovate the app and fuel up revenue and referrals.

What’s more? Apparently, there is a danger, but in reality, it’s not. What’s that?

Don’t hit the performance, even a little

It’s true – getting the app in line with the latest trends is a shortcut to success. But, sometimes, it leads to the addition of so many features that the size of the overall app increases, which in turn impact the app performance. This negative hit is surely not good for the app.

With voice search integration, the scene is completely different. The implementation of voice capabilities won’t require developers to use many resources because the engine finishes its job through cloud thereby creating less or no impact on the app performance.

It’s not a matter of five years back when the tech giants themselves busy in making the voice software robust that pops-up new possibilities for the mobile world. Instead, we have stepped in 2018, where the voice engines have stabilized and resources are offered to the developers to seamlessly add the voice capabilities in the mobile applications. Various APIs are available that help developers to experiment and implement innovative features in the app.

It’s not too far. Voice is the next big thing in the tech industry. It’s time to begin experimenting and looking for opportunities that add value to the app for raising your mobile voice in the market embracing voice engine. Make an early move to enjoy the early perks of the technology.