The mobile gaming landscape has taken giant leaps in the last decade as the technology progressed. The game developers are racing ahead to build the top-notch game apps that become a massive hit and earn more ROI. But, just a great game app idea won’t make the dream come true which every developer sees. There is a bundle of factors that decide the game’s fate and push them upward on the App Store charts. 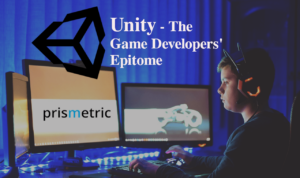 Here, we are not going to get into the nitty-gritty of the app marketing, while we are discussing how the decision for platform, game engine and game development tools define the game success. Most often, the developers struggle to narrow down the choice between iOS and Android platform as Android has a huge user base, and iOS users spend more on the apps. Also, the desire to gain the Windows user base traction make the decision more difficult.

Targeting every platform definitely to maximize the user outreach, and improve sales, but building native game apps for every platform demands a hefty investment of time, money and efforts. Here, developing on a platform that works across multiple platforms is the easiest way to go.

But again, the challenges involved with cross-platform game development make it a ‘Not so good’ option. The reason is when you set out to develop a game for any platform, be it Android or iOS, you will be first creating the platform-focused game using the platform-specific IDE, and then port the app for different platforms by rewriting the code.

In addition to code rewriting, the same designs cannot be used as the design specifications vary according to the platforms. This is really a big headache, but the cross-platform IDE solves the problem by using various programming languages, targeting different platforms and having different features.

Here you got the answer to the question why Unity is so popular? Still remain the features that make Unity 3D a winning game engine for the developers. They are:

Unity is based on the high-level programming language- C# that’s packed with the elements in abundance which reduce the code complexity and facilitates the easy entry to the developers in the game development sphere. Plus, unity offers a free version to the rookie developers which lets the developers craft the game apps and the version can be later upgraded to unity Pro or plus to build the comprehensive games. It makes things easier for the developers to kick off mobile game development using Unity.

Unity has taken the leading position in supporting technologies that provide high-quality visual effects and audio. The support for real-time global illumination, physics-based shading, full-screen post processing and particle system allow the developers craft out-of-the-box graphics that capture the user’s subconscious mind at the first sight. The access to advanced features is available in both free and paid editions of unity.

The game engine is compatible with numerous graphics rendering software such as blender, 3D max, and adobe photoshop, and supports graphics rendering from various engines like- Open GL ES, OpenGL, and Direct 3D, which again is a great help to the developers and lets them wow the users with breathtaking graphics and designs.

The platform has built-in support for PhysX- physics engine that helps in engineering the gameplay, which simulates the real world mechanics seamlessly and developers can use the saved time in creating certain features. Alongside unity graphics engine support, the multi-threaded simulation on platforms enables the developers to simulate accurate graphics.

Unity 3D is crazy fast due to;

The developers are getting a lot in a single package, which is required to build a game in a short duration.

The ultimate game engine offers free edition, unity pro and unity plus plans wherein the developers have access to the rich asset store of the engine. The asset store provides several readymade tools, plugins, and resources that ease the 2D and 3D game development. The developers have the freedom to download the assets anytime and integrate them without needing to hire artists to make the music or artwork.

It saves a lot of time that otherwise goes into building the tools or fixing the buggy routines imported. What all the developers require is dropping a file into the folder and implement them in the apps. This is also the reason the asset store has become a revenue-generating machine for Unity. With asset tracking, used game’s assets and scripts can be monitored through the asset server control solution.

There is nothing new to describe as every platform or engine provides the documentation that explains the features and their implementation, but not necessarily they are easy-to-understand. This is not the case with unity 3D. Unity 3D has detailed documentation where every small element is explained thoroughly that’s easy-to-read and easy-to-understand. It’s of great value to the novice players.

Besides, the large unity community support is significant for the developers. The support team or experienced developers resolve the issues the developers face during game development. The information regarding evolving trends or updation in unity engine is regularly posted which helps developers keep abreast with everything about unity.

The topmost reason that lies behind the popularity of the unity engine is multi-platform compatibility. The game app coded once for one platform can then be imported on various operating systems and even shared between mobile, PC and web without compromising graphics or interface quality.

It means the game developed on the top of the unity platform will work on 27 platforms without any glitches or interface concerns.

Unity game engine is no more an unsung hero for the game app developers. The engine is dominating the game development territory with the highest market share, far more popular among the developers and powering the top-grossing 3D mobile games. Moreover, the regular updates, rapid development speed, easy learning curve, cross-platform integration and the large ecosystem of assets and plugin creators are making the Unity Game Development an upward trend.

With the myriad of the features and bunch of the benefits, Unity engine lies in the choice of the game development. What’s your thought? Will you also stack the Unity up on the cross-platform game development ladder? If so, it’s awesome. You have made a good decision to develop an amazing next-gen game. Good luck! 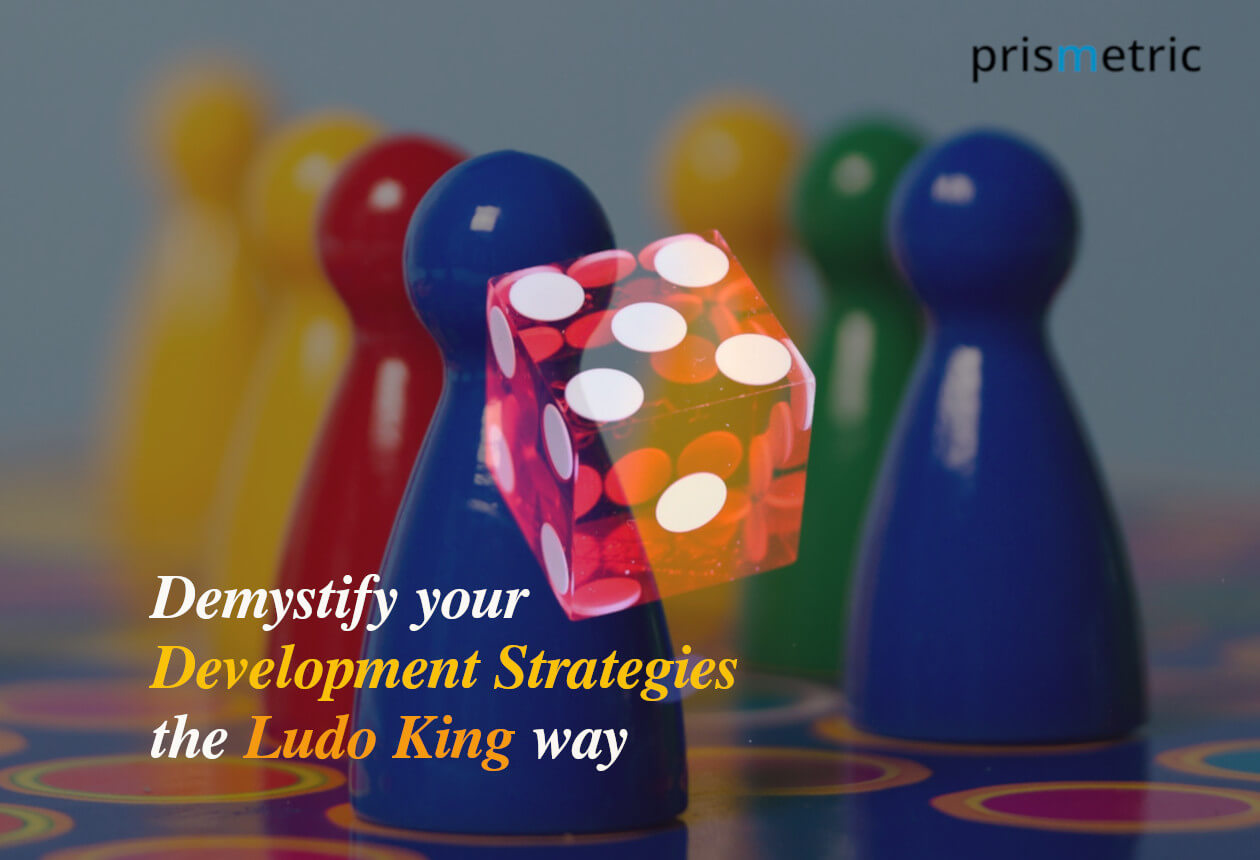