The 5 Most Anticipated Challenges for Apple Watch Game Developers

A remarkable success story of Apple Watch reveal that more consumers are now adapting to smart wearable technology these days. The consumer market has shown a great response for Apple’s smart watches so far. Having said that, it is clear that game developers India has got one more potential market to gain work from.

If you are a mobile game development company, in whatsoever part of the world, the time has arrived to jump on the new bandwagon of building gaming apps for Apple Watch. Considering the fact that it is not a long time since these smart watches are unveiled in the market, mobile game development companies may have no ample exposure or experience on how to build games that are right fit for these new and first-of-its-kind smart wearable launched by Apple. 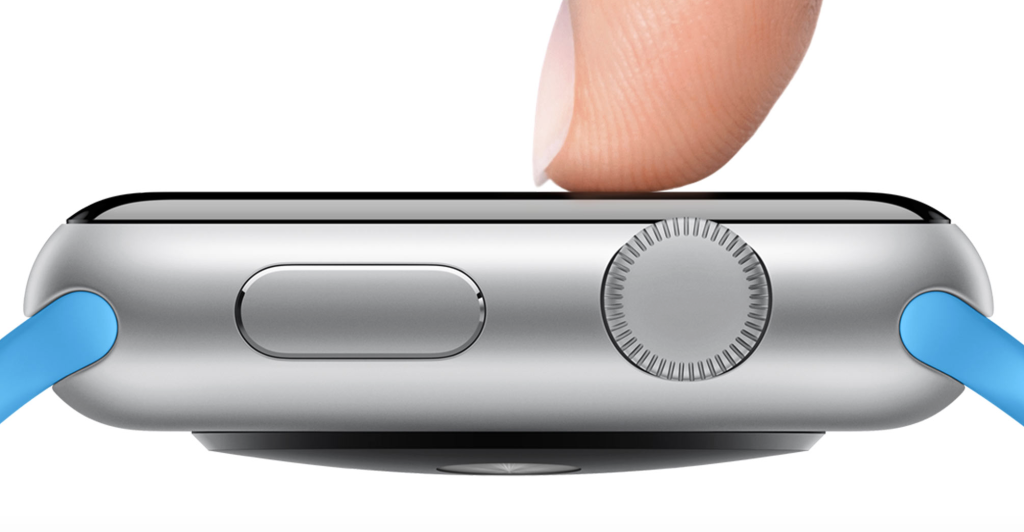 However, with no doubt, the proficient mobile game developers in India will not need years to get themselves acquainted to this new product of Apple. Soon they will start developing award-winning games exclusively for the Apple Watch.

In this post, I intend to present you, my readers, with top 5 of some most anticipated challenges for Apple Watch game developers.

Indeed a big challenge for game developers India! The screen size of Apple Watch is quite smaller when compared to that of smartphones and tablets. It is approximately about 1.5”, so users can wear to wrist comfortably. Mobile game development companies will find it challenging to incorporate high resolution images on such tiny screen size, and it will spoil the visual appeal measure of the games.

It seems a little illogical that users will be able to play games with their watch bound to the wrist. Instead a user will need to take the watch off his or her wrist for playing a game. Moreover, giving inputs like tapping on the screen or swiping view will become difficult due to extra compact size of the Apple wearable.

Some mobile game development companies may think that they can build a companion apps for devices such as iPhone to give input to a watch gaming app. However, there isn’t any fun handling 2 devices simultaneously. This can destroy the gaming experience.

The SDK kit restrictions
Adding more on the hurdles to mobile game development for Apple Watches, the SDK too pose some restrictions as it doesn’t offer enough options to build extensions. The SDK doesn’t embrace any advance features, instead merely comes with basic programming resources.

Game sessions can eat up battery

Certainly true that longer game sessions can consume a lot of battery in Apple Watches. Thus the company has recommended mobile game developers to build games with shorter game-play sessions for these wearable devices.

The leading mobile game development firms are assuming that audio or sound effect volume of games will be lower in Apple Watches compared to that in iPhones and iPads. And this can cause considerable damage to overall gaming experience.

Taking all these 5 points into consideration, building an iOS game for Apple Watch doesn’t seem an easy affair. Game developers India are sure to confront many challenges, but at the same time there can be many solutions that can help them overcome those development hurdles.

Find a mobile game development company who has got the potential to think out of the box, go creative and ensure winning gaming experience. Contact Prismetric today!