Steady Shift of Developers from IOS to Android

The community of app developers might have reached inflection point as far as Android is concerned. It was just about some months ago when the mobile app developers preferred to use iOS rather than Android as it fetched them superior quality tools and enhanced opportunities to earn revenue. However, things have changed over a period and Android has outsized iOS and is growing rapidly. 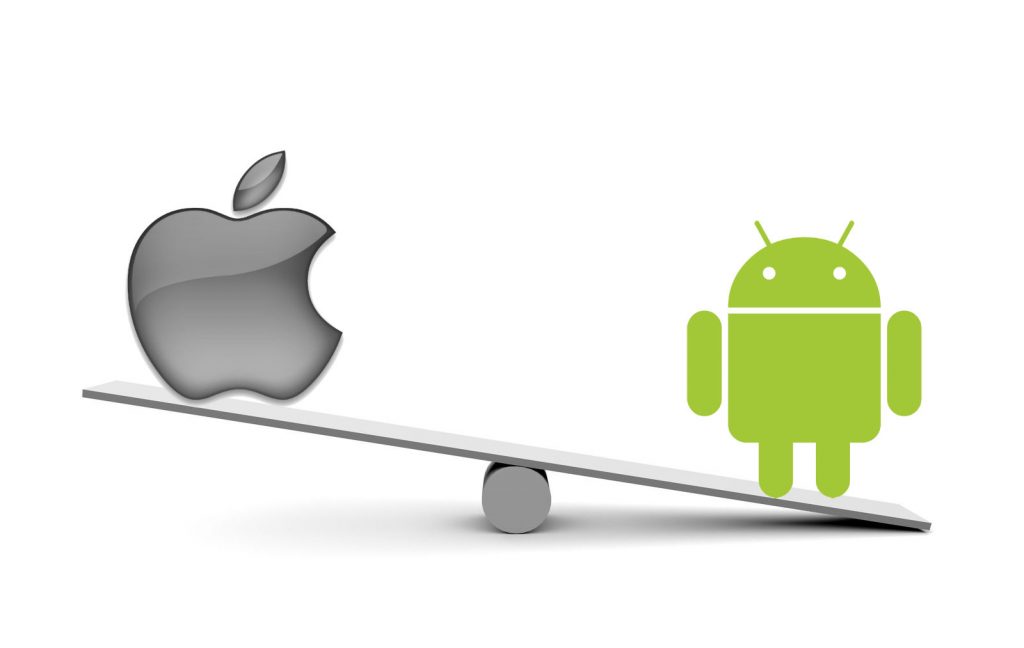 It is practical enough to think that this shift in tide towards Android will eventually lead to a shift in developer interest. This is because the growth is immensely massive and also on a global front. Developers have hence started to gravitate towards Android even though iOS still is in contention.

The choice between iOS and Android

All that is said above is sometimes dependent on the experience and maturity level of developers. What can be understood from the various online surveys conducted has proved that more the developers have experience, more are they inclined towards a choice between Android and iOS. The consumers using iOS propelled devices are seen more in the United States along with western parts of Europe. It has also been seen over years that developers are strongly able to monetize their developed apps in these regions.

However, when it comes to some other parts of the world such as Latin America, Middle East, Africa and especially India along with rest of Asia, Android is seen as the leader in smartphone operating system. The interest towards Android app development is seen high in these regions due to the popularity of this platform.

The vibrant surge of Android

Android app development has totally captured markets in most of the regions due to its characteristics and technological ease. Most of the individuals using smartphones find Android preferable over iOS in developing nations. People are already astonished by the incredible surge and triumph seen by the mobile app world and the trends suggest that this surge will remain constant in the coming years. Moreover, when Android is considered, the technology offers a robust, lively, vigorous, and dependable environment to work for developers; thus moving their loyalties towards it from iOS.

• Android has been built for gathering information easily and in a quick manner for the creation of correct user requests
• Android substantially reduces the phase of development and offers tools to developers that are simple to apply
• Android allows the developers complete right for making use of services and the data collected without any kind of discrimination
• The platform renders browser facilities that are prosperous for offering enhanced service standards
• Moreover, Android is also supported by the Linux platform; thus enabling effortless reach to the core gadgets for enhanced richness and usability

Apps developed using Android can be easily customized way beyond the traditional limitations. Developers can even customize the OS for Android for some specific in-house operations. If your intention is to add some branding to your organization or business, then custom app development using Android is the best option. Moreover, the creativity rendered due to customization provides a boost to developed apps. The apps developed using Android provide enhanced functionality and usability. All these features make Android the best platform for application development.

Android can be easily said to replace iOS when it comes to app development in developing countries. This trend can be easily replicated in the developed countries too. the With immense potential for exploring ideas, Android is also loved by the developer community which is seen shifting its base from iOS to Android.