The Smart Tactics For Android App Development In 2018 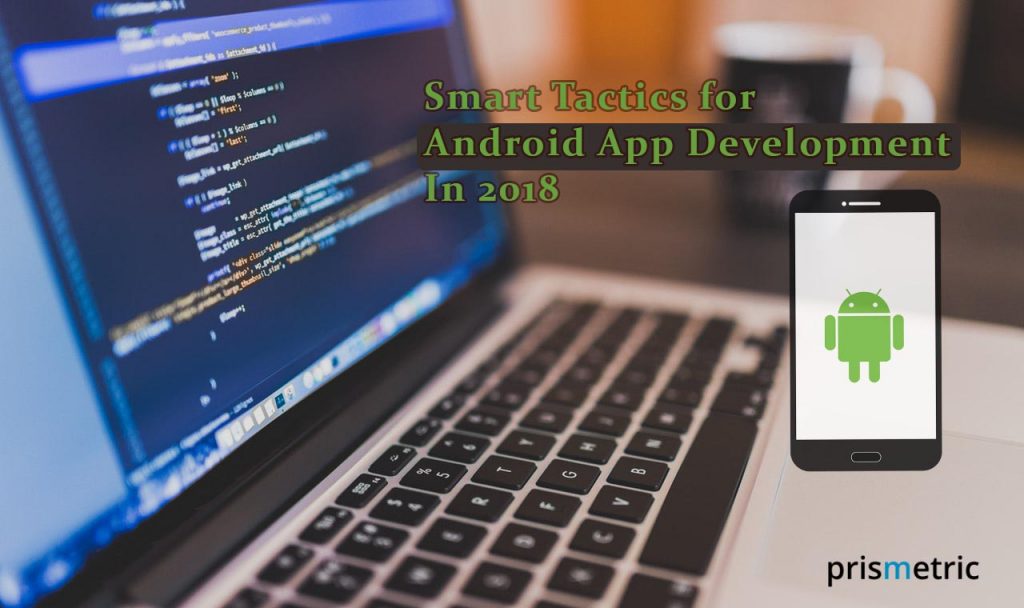 Yes, you are absolutely correct. It’s none other than Google Play Store that has occupied 80% of the app market share. Increasingly, the businesses are launching their Android app to avail wider customer base. However, Android app development is not about cashing in on the businesses and if the same method is followed, the app will soon get out of the race.

With so many apps out there, Android developers have to ensure plenty of things to make the final product stand out. To help you, Prismetric’s Android app developers aestros have unearthed a few development tips that will surely aid in building an app that’s out-of-the-box. They are:

Making the app to gain a winning edge is not possible just by exactly shaping the app idea into a reality. No matter how unique your app idea is, but unless the app is not engineered as per the industry trends and user preferences, quenching the users’ thirst for the best-in-class app is implausible. Additionally, on the Android store, billions of the app are vying for users’ attention and in order to make the app add value to the projects, make certain you have tuned the app functionalities, navigation, and design as per the current market trends.

Note: Maintain update and update approach once your app is developed, that’s another way to keep the app updated and synced with the changing trends.

Kotlin, the programming language which gets official acceptance in the Android development realm in 2017, is continuing to create a roar in 2018 too. The end of the code verbosity, sidelines the runtime exceptions, simple syntax, Java compatibility, superior features and functional programming are the reasons that have made the language very popular among the developers to create function-rich apps.

Furthermore, the less coding reduces the development time, Java compatibility allows the framework’s interoperability between Java and kotlin projects and its robust coding make the app’s interface utter secure. All the benefits foster the developers to leverage kotlin for Android development.

The budding app development approach is picking up the pace in the market where the users are no longer required to occupy the mobile space for app downloading or installation to browse it. It allows the users to access the app and its features squarely from a URL.

The emerging technology like- augmented reality, virtual reality, wearable, IoT and artificial intelligence are taking up on the market quickly. The frequent releases of Android mobile devices along with Android wearable devices is giving a push to the development of Android apps that are compatible with wearable.

Engineering such apps add convenience to the users and enable the app stand out in the competition. This trend is expected to grow in 2018.

Intuitive design is a key in the app that tempts the users and captures their attention at the first sight. It is not an overstatement.Becoming tech savvy doesn’t mean the users are just interested in the convenience that the app provides. Instead, they show more interest in how the app offers the convenience.

The app design must be impactful with the right balance of eye-catchy designs, high-end graphics, and fantastic layout which provides quick access to the app features without any clutter. Wrap the app features with amazing design to make the target audience rave after your app.

There is nothing wrong with having confidence and believing in your technical capabilities, but turning this confidence into overconfidence is wrong.This is all related to overlooking the mistakes you made in the app by not reviewing the code developed. It’s better if you attempt to do it on your own because when users find the bugs in your app, the app will no longer be able to sustain its appeal in the market.

Criticizing the app during development is better to launch an impeccable app that every user appreciates.

Many times, in the effort of making the app a full-fledged solution, the unnecessary features, distractive elements, heavy graphics, non-standard icons and others are added, which creates a mess and raise performance issues as well. These add hindrance to the basic functions working, which leads to the app uninstallation.

Stay focused on the number of features integration, UI designing and the use of industry-standard icons while developing the app to ensure the app delight the users when browsed.

Just the way you never buy a car without a test drive, don’t attempt to launch the app without testing. The app testing is mandatory even if you consider your app is perfect as opposed to other apps.The testing must be done on real devices in place of completely relying on the emulators or simulators to get the flawless app developed and launched.

So, this one is not just the developers but every business out there, they should not ignore the app testing, else the mistake will prove to be expensive for the app.

These are some of the pointers from an experienced Android app development company that should not be left unattended. Every aspect of app development is linked to other aspects and thus failing on one will also hinder the performance of the other. Unless there are some exceptions due to which your app has worked exceptionally well for the people this is not the case always. Today, you should have every puzzle fall into place, right from idea to marketing which becomes a continuous process, to achieve the defined success for your app. 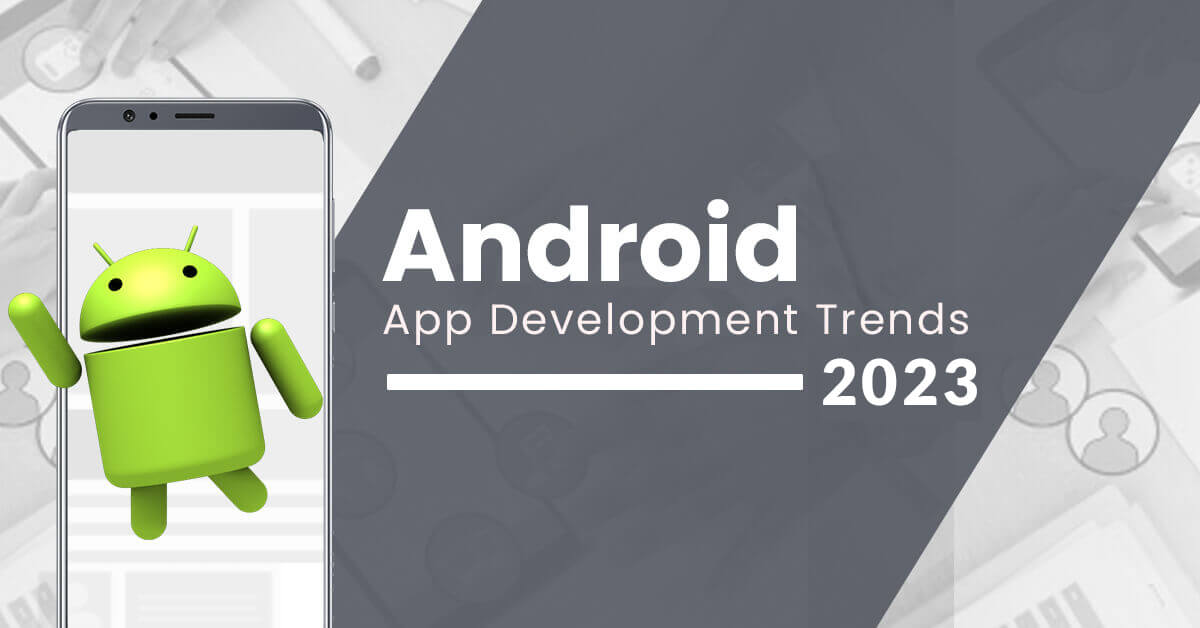