The diminishing popularity of desktops and laptops in online commerce

Increasing use of mobile devices, smart phones and tablets, for online shopping is fading the popularity of desktop computers in the consumer retail market. According to a leading digital market research firm based in USA, mobile commerce (ecommerce sales from mobile devices) will increase dramatically in next 5 years than it is today. 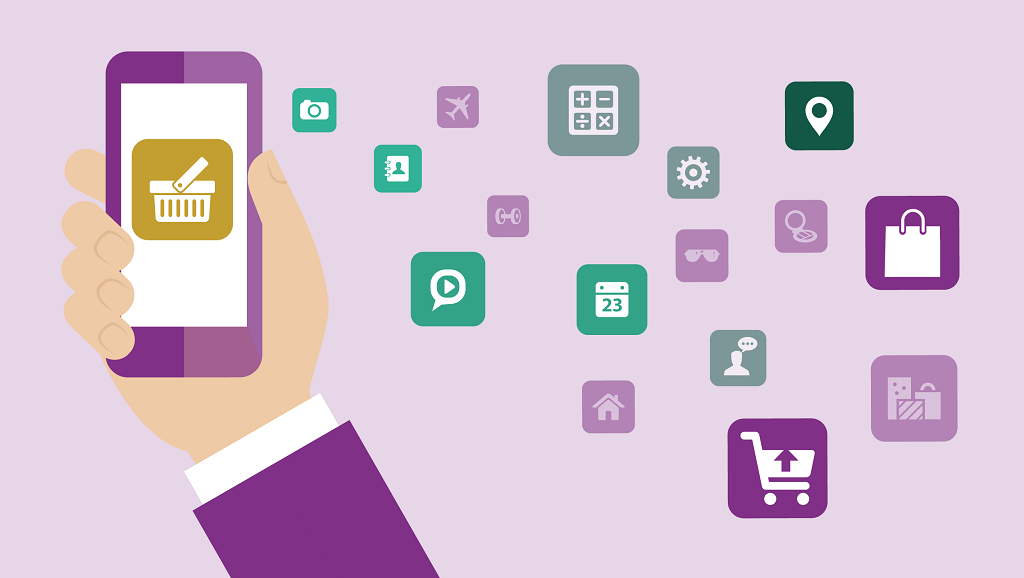 Currently, mobile devices contribute to about 50% of total web traffic for retail businesses in the USA, as revealed in a recent IBM Digital Analytics report. Moreover, online shopping revenues are also soaring up at a fast pace.

Today, mobile traffic holds approximately 46.5% share in overall web traffic, says an IBM report published in February 2015 – and reportedly the mobile traffic went up by 26.5% compared to that in Feb-2014. During the holiday season in USA in 2014, iOS devices (including both iPhone and iPad) routed three-fold the e-commerce sales of android based mobile devices.

The manufacturers of desktop computers and laptops are slowly embracing touchscreen functioning to their devices, to give target users the feel of mobile devices. Moreover, market has started seeing a new line of gizmos, called wearable, such as SmartGlass (Google Glass) and Smartwatch (Apple Watch and Android Watch), which too will be a part of ‘IoT (Internet of Things)’. 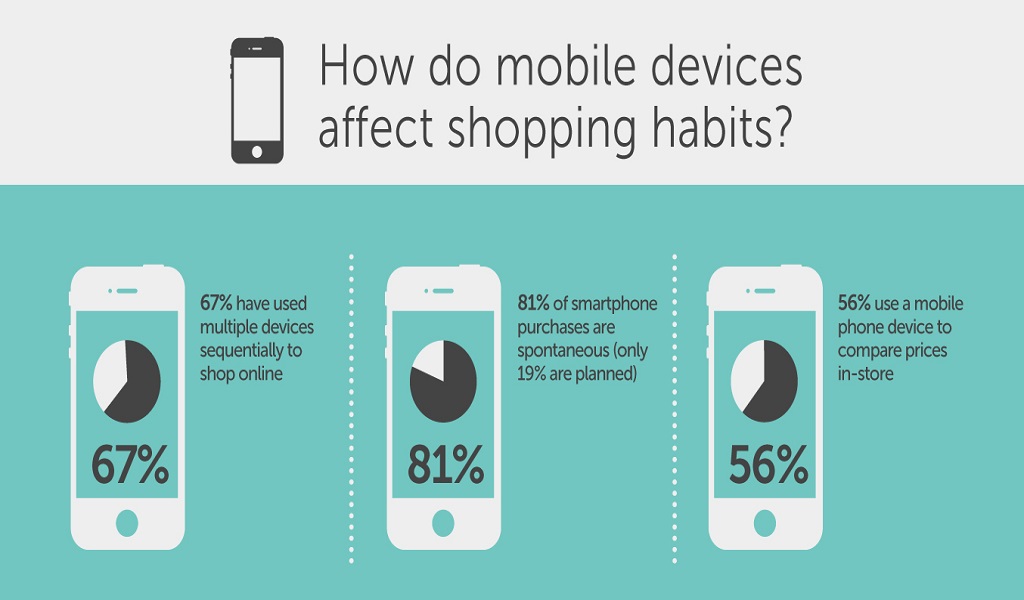 Undoubtedly, the time has arrived when businesses need to jump on the rage and ensure their business’ presence across all mobile devices. Building a mobile app with multiple payment gateway and stunning aesthetics can draw in a really good number of sales online. At the same time, we can’t deny the fact that desktop and laptop devices are still ruling a larger share of total ecommerce sales.

With the fast emerging trend of m-commerce (meaning mobile commerce), the retail businesses need to emphasize on target niche’s location as well as context. According to a top-notch internet marketing expert, context will play a crucial role in determining how a user will interact to the web. Thus, retailers will need to come up with a unique idea to influence users on smartphones and tablets to shop their products/services.

Gear up your retail business for mobile shoppers

Today, about 55% of total time spent on ecommerce sites by worldwide users is reportedly coming from mobile devices. You can imagine the figure within next 5-6 years. Desktop devices will not disappear in the online retail market, but users will be more inclined to devices that come handy to them to the particular moment – which is known as ‘contextual commerce’.

Mobile commerce has provided retailers with an opportunity to communicate to their target customers directly in more efficient and effective manner. As revealed in an eMarketer’s recent report, in 2018, mobile devices will own about 47% of total ecommerce sales in the world.

Selling your products or services to users directly on their tablets or smartphones will demand next-level of customization and personalization to serve them with what they need, when they need and where they need.