It’s a no-brainer that checking the mobile phone is perhaps the most important activity that the people especially the millennials do in the entire day. Mobile phones which were once considered as a part of luxury has gained much importance in the recent years and has become an ineliminable part of our day to day live. With a gamut of mobile devices and services coming to the fore, mobile app development is emerging as a more efficient and capable industry than ever before. 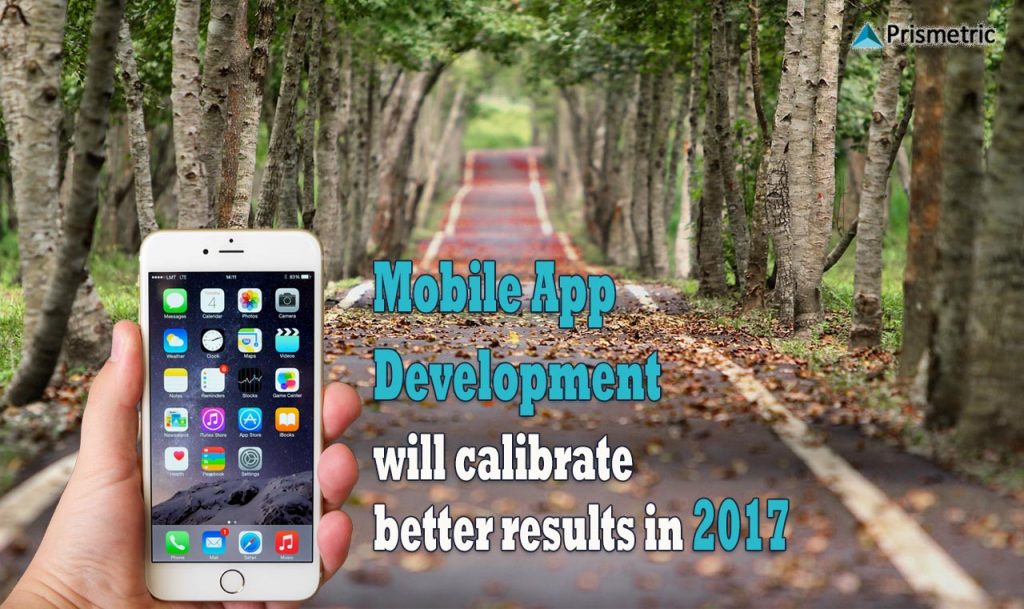 For the mobile app developers as well, the technology evolution in the process of mobile app development has provided them with more space for adding more aspects to the app which improves the turn-around ratio of the users. About 5 years back, they had limited choices in the mobile OS such as Windows, Blackberry, Android and Apple. But now with the proliferation of new mobile platforms and technology and their all new versions, the concept and idea of Cross Platform is getting very popular and highly implemented.

In the present year too, mobile app development will be highly profitable and the clear reason being that it provides mobile apps that are highly accessible anytime. Also, the apps have made it easier for the managers to manage the workforce and stay connected with their teams irrespective of the distances. Mobile Apps have further added to the usability with timely reporting, on-the-go data collection and analysis enabling the organizations to take decisive decisions faster. In this article, let us understand the key points that will make mobile app development highly surplus in the year 2017.

All the major App Stores are highly cash-rich and profitable. Mobile apps have certainly emerged as one of the most intuitive and best ways to advertise, sell and manage products and services. Be it Apple App Store, Google Android Market, RIM’s app world or Microsoft’s app store, have made billions of dollars and are already in profit.

The mobile app market is highly diverse and wide and offers a great scope of development for both the companies and the mobile app developers. In the present year too, companies can succeed beyond their expectations by making just a little investment as the craze and usage of the mobile apps will go on increasing and will bring in more technological evolutions with time.

Market penetration and getting in touch with the audiences are some of the primary requirements to make money in this cut throat competitive scenario and with mobile app development companies get the much-needed advantage. An immovable brick and mortar store can be converted into a brick and click store with the help of the mobile apps and mobile app development. We all are aware of the fact about the tough competition and that one physical store is not capable of withstanding it. Mobile apps will be instrumental in enhancing the customer loyalty as they will provide the facility of the products delivered at home so as to make the process more convenient for the users.

No matter what product your organization produces, a mobile app employed efficiently can to get connected with more number of users and potential customers and make their future chances bright.

Also Read: Here is why you need a mobile app even if you have a mobile website

There are several high octane mobile apps that are used a million times by the users. But there are just a few of them who are capable of generating the same revenue for longer periods of time. The reason has nothing to do with the company’s lack of insights or interests. It’s just dependent on how agile and swift is the company in updating the features of the app in order to keep the audiences on their toes. The audience today are bored if they are catered with the same things for a specific time and even the tech giants like Alphabet and Facebook know about this and as a result, they keep updating their services to provide something new to the audience and increase the footfalls and retention.

Mobile app development plays a pivotal role as the updated versions are also considered as an advertising bar for the brand and product of the company. It is important as the company earns more from the brand value than from the actual sales once a version of the app is successful. Mobile app development also helps in enhancing the customer experience by providing prolific services and creating an app that is being repeatedly used by the consumers.

Future Technologies to the Fore

This point is perhaps the biggest reason why mobile app development is heading towards a brighter future in the coming year and is on the course of becoming more profitable. Technologies such as IoT, Artificial Intelligence, Augmented Reality & Virtual Reality, cloud solutions, wearables, etc. are more than capable of giving unforeseen services to the users and take their user experience to a whole new level. They will be a major force in grabbing more sales and higher ROIs.