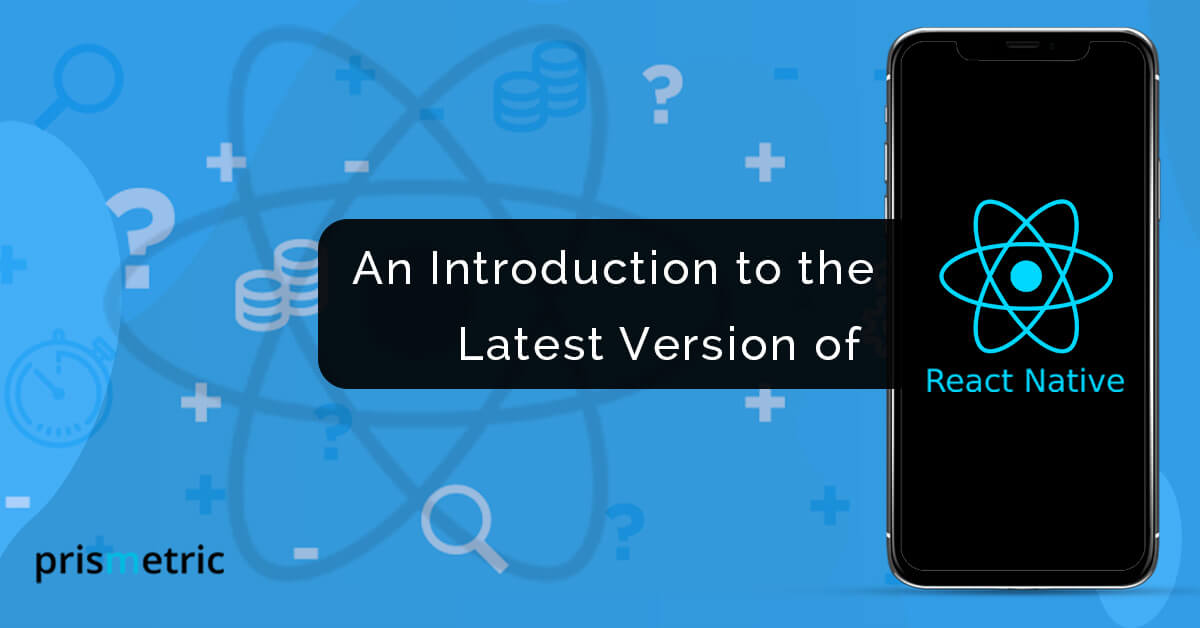 The story of React Native:

React Native- Facebook’s internal hackathon project started in summer 2013 has become a popular framework after a little over a year. Its public review that went in March 2015 witnessed fascinating adoption rates and growth and that was showing no sign to get slow down. Even, according to Google trends, in 2016, the searches for React Native have surpassed the searches for iOS and Android development. It’s mind-boggling.

The journey of success continued with its continuous upgrades that Facebook is taking seriously as it has become the most reliable and stable framework to develop cross-platform applications, web applications, and native mobile applications.

Post-2016, the React Native has gone mainstream with year-on-year enhancements including gala changes and new additions, and now, a couple of months back, React Native hit another milestone for the platform with the release of React Native 0.60.

The community has poured in hard work, months, and dedicated resources to bring positive changes in the latest version that has made it a better framework than its predecessor. Curious to know what Ryan Turner, core maintainer & React Native developer, has announced about React Native version 0.60? Let’s dive in!

The contributors’ effort in the direction of updating the app UI has paid off as the new UI (Named as Hello World) is regarded as more engaging and user-friendly as opposed to the previous one.

The new app screen with a minimalistic design that offers intuitive and user-friendly experience, it has simplified the app development with a display of a couple of instructions like- document link, editing App.js, and starting the debug menu.

For the web redesigning projects, the screen displays the guidelines like- how to align with the coming website design and redesign that works as a guided route for the developers.

It’s a groundbreaking change that creates major impacts on those developers who want to develop an Android app through cross-platform development. It’s because the latest version demands the compulsory migration of native code and dependencies to AndroidX (Android Extension Library) and the old support library artifacts are removed.

It’s a sign, the React Native apps have to use AndroidX and they will not be permitted to use both in one app, side-by-side. The instant transition will be difficult for the developers. To make the transition simpler and easier, a transition tool in NPM format with React Native compatible style, that’s Jetifier is provided by the team as a quick fix to the problem.

The tool will just help in patching all the node modules and rest, the native code has to be changed by the developers. However, the tool proves to be a great help for the developers finding AndroidX errors as leveraging the Jetifier tool in addition to React Native 0.60 aids in launching a new Android version of the application.

Note: The bundles of changes demanded by AndroidX require updates for the library, so they must be implemented sooner. When unable to upgrade the version, then verify the libraries against the Jetifier to ensure the users can patch the library at build time.

Opening the iOS platform code using the xcworkspace file was not feasible before the React Native .60 released and the developers have never attempted for. But, now, the developers are assured and even, recommended to use the code as the React Native for iOS is packed with support for CocoaPods by default. The CocoaPods is an application-level dependency manager for Objective-C Cocoa and Swift projects.

Besides, the pod specifications (podspecs) for the internal packages also updated to make them compatible XCode projects that further helps in dealing with troubleshooting and debugging issues that comes with iOS app development.

React Native is a cross-platform development framework, which boasts for its libraries that offers native platform-specific code. The latest upgrade helps in finding and using the native code for any project with the introduction of an auto-linking mechanism. The optimal credit goes to the React Native CLI team for the valuable contribution made to the enhancements done for the native module linking.

The auto-linking mechanism has auto-linked the native modules and eliminated the need to utilize React Native links. With this linking procedure update rolled out, the developers are required to perform react-native unlink for every pre-existing dependency.

Note: It’s essential to review the document for updating readme and configs. Perhaps, the additional changes needed due to the library integration in a different manner. The dependency guide will help developers to define the dependency interface in various ways.

Improvements in the accessibility

During cross-platform development leveraging React Native, accessing the various native components of Android and iOS was difficult that leads to the development of the functionalities from scratch. The enhancements brought to the accessibility, that’s the ability to directly use the available APIs offered by Android and iOS enable the easier integration with native technologies. Well, accessibility is a complex science that includes more fixes such as:

Know About: How React Native helps the businesses to turn the idea into a reality?

What’s removed with a heavy heart?

For a long time, the React Native community and contributors are working to bring the React Native into a stable and manageable state. It’s observed that WebView and NetInfo that are residing together in one repository and the associated Geolocation were interfering with the stability.

As a part of the lean project that’s introduced with React Native .59 version, the WebView and NetInfo were extracted into separate repositories, and then with React Native.60 release, they are migrated out of the React Native repository. Considering the community’s feedback and changes brought in the app store policy, the Geolocation too is removed.

Also Read: Cross-Platform War — Which Side are you on Ionic or React Native?

The performance, rapid development, accessibility, and intuitive UI are the key factors that attribute maximum to the growth, popularity, and usage of the cross-platform development frameworks. React Native platform is one of the frameworks that scores high on all the parameters. Hence, React Native is  good choice for any startup to develop cross-platform mobile app development.

The latest update React Native .60 with fascinating improvements have taken away the heavy work from the shoulders of the developers and allowing them to invest the time in things that make the application perform elegantly.

Now, the developers have more powerful tools in the arsenal than before. Let’s see how they make the most out of the upgrade in different ways.

My two cents: Any developer dragging the legs behind due to tiresome up-gradation process, then don’t fret. The React Native Developers has got your needs covered with the development of a tool- “Upgrade Helper” that is expected to make the up-gradation process simpler, easier, and faster. Also, the developers can take sneak peek inside at what’s changed between the two versions. All the best! 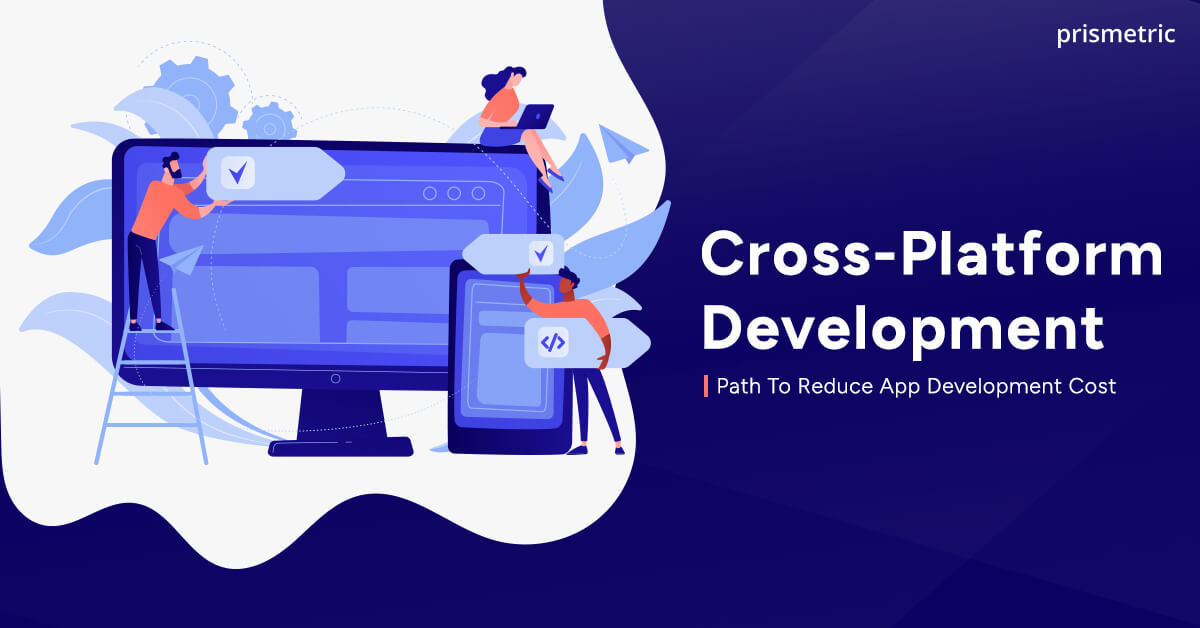 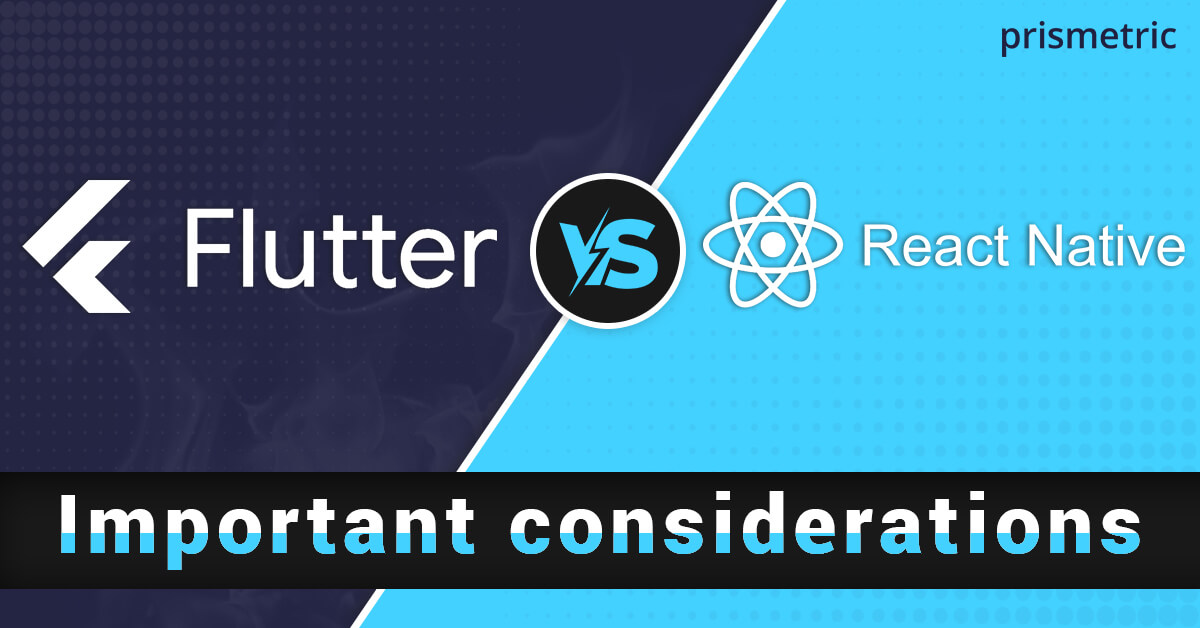