The evolution of mobile app development has brought in a continuous urge of making apps more agile, secure and customer friendly. Therefore, it becomes necessary for the app developers to make continuous integration to the apps so that they can withstand amidst the stiff competition going around. The mobile app need to be automated at regular interval of times so that the app stays in its element and provides users the urge to use it more often. 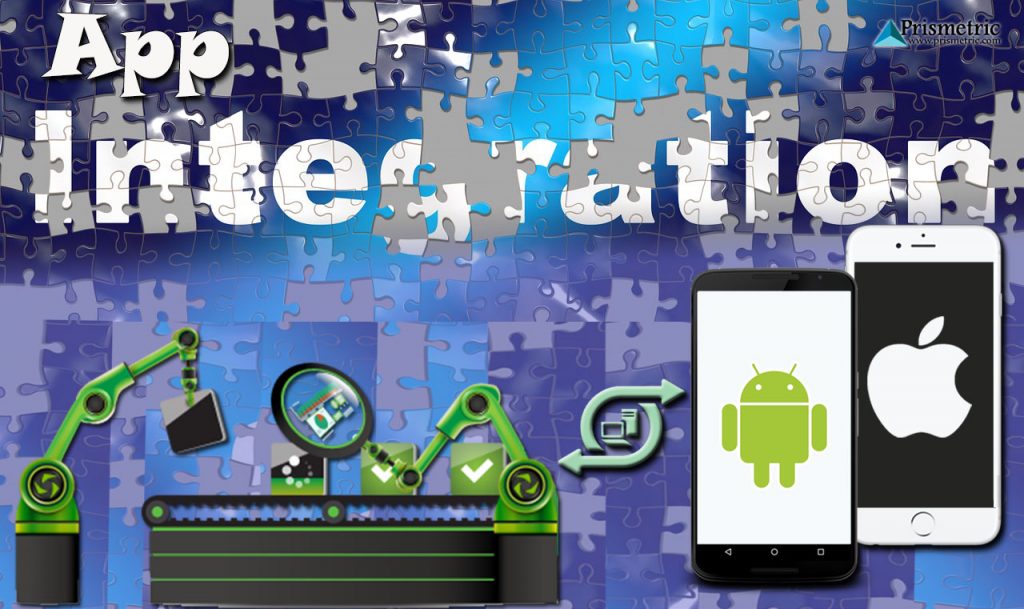 Continuous app integration is necessary as it is the most vital factor in making or breaking the agility of an app development team. Regardless of the technology that the company uses, chances are bright that a continuous integration and an automated test framework will work for their code base efficiently.

Gone are the days where the developers used to keep a note of the things for writing a code for weeks and build them one day by integrating the code. Now an automated build is used to identify the errors and helps the app development team to remove the integration related problems significantly. This helps in rapid development of the software and also reduces the development cycle considerably.

For adding more element to the mobile apps even after their deployment in the App Market, it is essential for the mobile app developers to implement continuous app integration and that will help in developing a great product in very less time.

Here are the key practices:

Protect the Quality of the base code:

The quality of the base code needs to be protected as it saves a lot of time as compared to downloading a source code and later on realizing that it has a bug in it. Therefore, an app developer should focus on building the project as soon as the changes are made. Moreover, programmable validation of the application should be done so as to ensure that the quality of the app is not degraded.

Also, actions should be taken to initiate test action from the UI or from within the backend services layer. These two practices will have a soothing effect on the process of continuous app integration.

Pairing continuous app integration with continuous builds test automation would ensure that each build has a quality and assured code base.

All the top rated product teams are already using automation in generating the mobile app build process. The script of the code should be designed in such a manner that a single click will kick start the building process on the whole. For comprehensive continuous app integration, the developer should concentrate on including each and every file in the build. In addition to this, the build should include the database so that the execution of the app becomes subtle and more up to the mark. The best method is to have a master java, so that it can be used on a server and can be run by using couple of scripts.

Continuous app integration basically runs on two major phases. Step one is to make sure that the code compiles and the second step is to ensure that the code works as designed. The surest and the most profound way is to do it with a series of flexible automated test that can validate the process of app integration at various levels. The unit test run very closely to the codes and are the first line of defense in ensuring their quality. It makes the code easy to write and run fast and makes the architectural model of the code effective.

Also since the automotive unit test explains how the code should work, it will be help full for the mobile app developers to review and get the current scenario on that area of the code.

Also Read: Flagship Mobile Technologies according to App Developers in 2017

Immediate fixing of the builds:

This is by far the most important aspect in the key practices of the continuous mobile app integration. The main repository has to be carefully considered after looking so that the broken pieces of the code could be easily found out and which does not result into a broken build. Even if such kind of scenario occurs, the developers must look into in and fix the matter immediately. The main motto of working in CI is to know that coding has a stable base and the regular checks of the broken builds will provide a proper and detailed look so that the developers are careful in checking the code.

If the issue of broken builds is occurring on a regular basis, the developers must address this issue on the highest priority. Because, come what may, the code that is generated for the mobile app must be up to date, authentic and most importantly bug free.

Tech pundits hail the amalgamation of branching and CI as a “match made in heaven”, but many of the development teams avoid it as branching has painful merges. But with newer technologies like GIT, their merging of branching and continuous app integration can be made easy. The amalgamation ensures that the primary code line remains healthy, and when the build gets passed to the team, they would have the confidence to merge the code upstream.

It also helps in the automate development so that the app developed are capable enough to work on multiple environments and implement Continuous integration comprehensively.

To sum up, I can say that, with branching, CI and test automation, and the app development teams can be productive, as well as innovative while keeping the quality of the code safe and protected. Implementing continuous app integration has a wide range of benefits and also reduces the risk of developing any bug affected app. Moreover, continuous app integration is also valuable as it allows bundling out new features to the users on a more frequent basis and in turn the app gets rapid and positive feedbacks from them on a regular basis.