No doubt, the technological progress, and groundbreaking inventions have ushered a new era of entertainment, that has thrilled the people in a great excitement with a gala of joy. At the same time, they have invaded the lives of the people as now they prefer to leisure in playing online games or mobile games rather than playing board games with their family and friends. It all has become a thing of passe.

Breaking the digital convention, the Ludo King app made its way in the market that has brought the fun of rolling a dice, moving the tokens, reaching the center of the Ludo board and beating the other players on distinct digital devices like- desktop, Android phone, or Apple phone.

The app has not just brought back the shine to board games which has lost its luster in recent times, while it’s witnessing millions of installs cross-border. It comes to a surprise that in a shorter span of two years the game enjoys the virtue of 55 million downloads, 10 million active users, and 1 million new installs daily, all completely organically. It is true, nostalgia has always worked for the games developers to strategize their gameplay efficiently to attract more users.

As the roots of the game lie in South-Asian countries, this is the reason it’s highly popular in India, Nepal, Indonesia, Lakshwadeep, Pakistan, Afghanistan and other nations, and accounts to nearly 80% of downloads from these regions.

The app has secured the top position in the Top Free Section of the Apple App Store while Google Play Store garnered 50 million downloads and rated 4.4 stars.

But, it puts up one question- there are so many similar types of multiplayer games on the app stores, so what’s unique about the Ludo King game app that’s making the people rave after. Is it compelling features, UI and UX? Or incredible app marketing strategy? Well, the answer to the question is the combination of two, that cast light on the unique approach Gamestation (The company behind Ludo king game) took to make the app top the charts.

Let’s get to the strategies;

Although ludo game is famous as the British board games, in reality, its origin is Medieval India, where the Kings play the board game with their queens in the royal houses. It’s deeply integrated into India’s cultural lifestyle and even largely played as an entertaining game by the kids.

Most of the Ludo games out there in the app store have different interfaces which don’t resemble with the one people have played in their childhood. The key factor-“Recalling the childhood memories,” was missing, but the Ludo king app provides exactly the same interface with which people share the familiarity that makes it easy for them to connect with the app.

The simple rules and the feeling of nostalgia are the major driving forces which have made the people of all the generations go crazy for the app and stay active.The modern version of Pachisi links the people with their past in the same way.

The fun of playing the traditional board game was really classic to us, but the feelings that create the emotions of suspense, thrill and excitement were absent. Ludo king has got it covered where the different types of sounds are produced during achievements, failure, winning, losing and other activities. These feelings captivate the players for a long time.

Also, playing the Ludo the traditional way signifies the element of uncertainty where the player may not be even able to home a single token and the opponent may home all the four tokens. With the mobile Ludo king app, it’s not the case. The algorithms are set in such a way that every player gets the chances of winning the game by using their strategic moves.

Essentially, to play the game, carrying the board, tokens and dice are no more required and also the probability of losing the dice or token also gets alleviated. Thereby the Ludo game in the user’s pocket allows them to play anytime, anywhere without spending a penny.

The Game design is a crucial part and how the gameplay forms are solely dependent on how it adds up perfectly.

The founder of the game believes that the entertainment industry has a need for unique game apps, the copy-and-paste of game app ideas won’t bring the success so far. Innovation is a key to grow and improve, which he has followed with aplomb.

That’s the reason Gametion has not stopped evolving after gaining the admirable success. They have planned to partner with Southeast-Asia local developers to create a localized version of the app which syncs well with the terms the local players use and caters the variations in the rules that exist in various countries. The localization feature is certain to become a massive hit with improved prominence and increased number of downloads.

Low visibility of the ads

Well, the in-app advertisements are the primary source of revenue for the company in addition to in-app purchase, but the company has used this strategy tactically. In the apps, the ads are not shown when a game is on, instead, they appear only when the players finished the game so that the users won’t stop playing in the frustration of ad bombardment and get a clean experience.

Moreover, there are some countries where the in-app purchase is not supported, and hence the Ludo game app feature won’t be available. In order to let the people of those countries play and enjoy the Ludo game, the online version of the game is released from where the interested users can download and play the game.

Multiplayer feature becomes the another booster

The last decade in the game industry has proven that the games which allow the players to play with their friends online are standing on the top of the success ladder. The same strategy is employed here, where the players can play with their friends privately or with other players around the globe online, and play with the computer or with the friend on the same device offline. The offline play is another booster that’s catching more eyeballs and helping in increasing the user outreach.

Going further, the company has enhanced the game app with Facebook integration where the players can also play with their Facebook friends, and chat with them in a private window, which in turn improve the social word about the app. Plus, the number of players is increased to six to play the game altogether.

Such special features are catered during game support and maintenance requirements are made perfect to make room for more players and in the process taking the fun and enjoyment to altogether a whole new level.

With no denying factor, the game is definite to cling on to success to become a rewarding success as it is targeting Southeast Asian countries where the target audience is easily getting connected with the game.

Besides, keeping innovation as the heart of the game, non-interference of the ads, social integration, and offline accessibility are the other power-boosters which have enabled the game to stand and stay ahead in the fierce competition with a constant stream of revenue.

The secret here lies in the impeccable game development and unmatched game designing, which are the ingredients required to cook the game app success, but they are not everything. The brilliant marketing strategy is imperative to let the app spread its wings further. However, the founder of the app said that they have not done any marketing for Ludo King.

What they do is engineered the game app in the gamers way that engages users, enrich with user experience and keep them playing without setting aside a budget. Isn’t it an intelligent way to market the app? Of course, it is. Leverage the strategy that fits in best with your app to bring millions of downloads and get a taste of success. 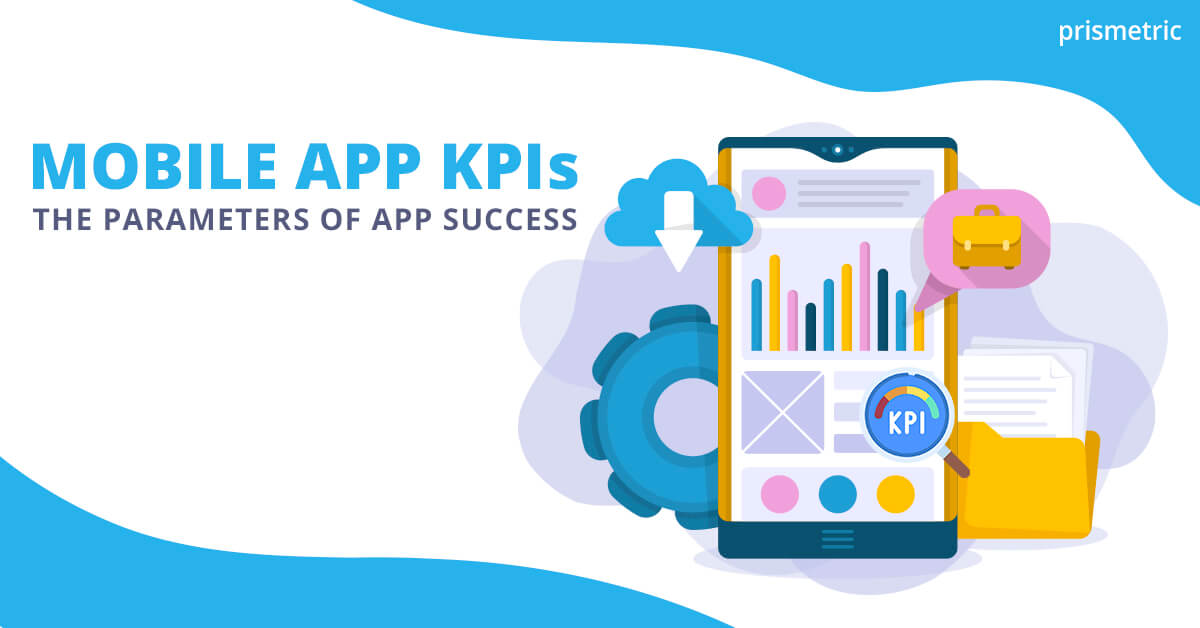