We can call Augmented Reality and Virtual Reality as differently related brothers. They are often used in similar conversations by people who are less informed as their perception tends to confuse people. They are nothing new, they have been around in some form or the other be it the gaming industry, real estate, automobile etc. 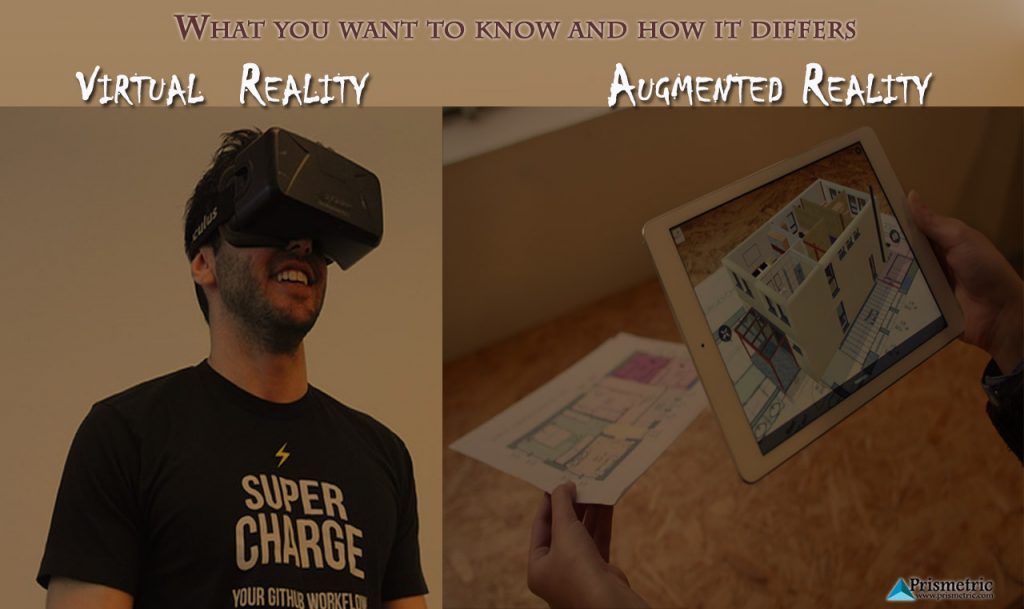 Many of us would not know that VR was the Technology of the year in the year 1991! Similarly, AR was the parallel technology with VR the only difference being, VR stimulated an alternative world inside the headset and AR overlays the graphics into the real world. Moreover, in the heat of the moment many companies tried to work on Virtual Reality but, by the mid-nineties they all had given up.

Now let us discuss these Tech hotties in a more specific manner and get into their world which is full of excitement and thrills.

What is Augmented Reality?

As discussed earlier, Augmented Reality has been around for years but, was not peripheral before the advent of smartphones and creative software technologies. Unlike VR, AR overlays virtual 3D objects over the real world to create an effect that they are really in front of the user requiring the user to be aware of the surroundings.

In other words, this is a technology that permits digital content into the real world. Moreover, predictions are being made that with its increased usage, AR is going to be a strong pillar for Wearable technology and gaming industry. The application in AR enables the user to see additional layers of data when they view normal objects through their smartphones or webcam. It would not be an overstatement if we can address Augmented Reality as an Amazing Creative Mess.

What is Virtual Reality?

To define virtual reality in a sentence we can say that “it is an experience of the world that doesn’t exist.”

The user experience of VR is fully immersive and believable. It enables the user to experience that he or she is the part of the world mentally visually and to some extent aurally. VR creates a 3D world created by computers and interacted through a head mounted display and some other input tracking.

Moreover, there are various kinds of virtual reality ranging from immersive and non immersive to collaborative and web based. The fully immersive kind can create a whole new virtual 3D world and can take you places that in reality you might have not thought of.

Things to know about Augmented Reality

Haven’t we all loved Jarvis in Iron man!! Such is the power of augmented reality and we all know with great power comes great responsibility.

2014 was a major breakthrough year in terms of technology expansion in AR when Google arrived on the scene. All of a sudden AR was relevant in the masses again. Augmented apps were designed for entertainment purposes and personal use initially although the technology provided plenty of opportunities for other businesses as well.

With Google taking centre stage, augmented reality is made feasible in eyewear and high-tech contact lenses. Moreover Google is not alone; tech giants like IBM have also made their inputs in AR with their real time shopping assistant. Therefore, the big names running in and the smaller ones making splash, augmented reality is making a strong statement in the tech world that it is here to stay. Also, with the recent events around the gaming industry, AR has made itself efficiently apparent.

PokemonGo has been the game changer & has made AR a household name today. This location based game has been so terrific that it has expanded AR to other industries such as car making, real estate, etc.

As AR will remain a mobile platform and smartphones are there in every pocket, accessibility will not be a problem. Moreover, with devices such as HMD’s (Head mounted Display) and HUD’s (Head Up displays) , MR (Mixed reality) is also making its mark with AR. MR is a form of virtual reality that is overlaid to the real world allowing you to see what is actually around you. It (AR) uses QR/2D codes that can be read by mobile devices with the use of GPS.
Let us end with Iron man!! The onsite implication of the things that transpired elsewhere is a prime example of AR widely used in movies like Iron Man and Minority Report.

With all these amazing features, AR is definitely the technology that will rule the tech world in the future.

Things to Know about Virtual Reality

As discussed earlier, it has been more than two decades since Virtual Reality first burst to scene in the tech world. But, in the last couple of years of has made some strong technological strides and now in the frame of becoming the technology of the future. Widely regarded as a gaming technology, it has now evolved as a technology that has been used in fields such as data visualization, medicine, architecture, design, etc. Along with this, VR has also become a competent force in designing marketing strategies for organizations.

Let’s have a closer look at these:


VR and AR are like brothers from different mothers. You can define augmented reality as virtual reality with a part of it in the real world. AR puts artificial objects in to the real world; on the other hand VR creates an artificial environment for its user.

AR renders on 3D graphics and the algorithms to determine the position of the user and the orientation of the camera. It uses computer sensors and graphics as they would appear from the view point of the camera and superimpose those images to the user’s real world.

On the other hand, VR uses similar sensors with mathematical equations. Rather than locating with the ‘real camera, the position of the user is located within the simulated environment. The graphics here would react according to the movement of the user’s body. Moreover, instead of composing a virtual world on the screen, VR technology creates interactive world for the user.

Conclusion:
AR and VR emergence has been the core of the technological revolution in recent times. As many industries can be integrated with one form of applications, both AR and VR will be the corner stone’s of the future technological evolution. 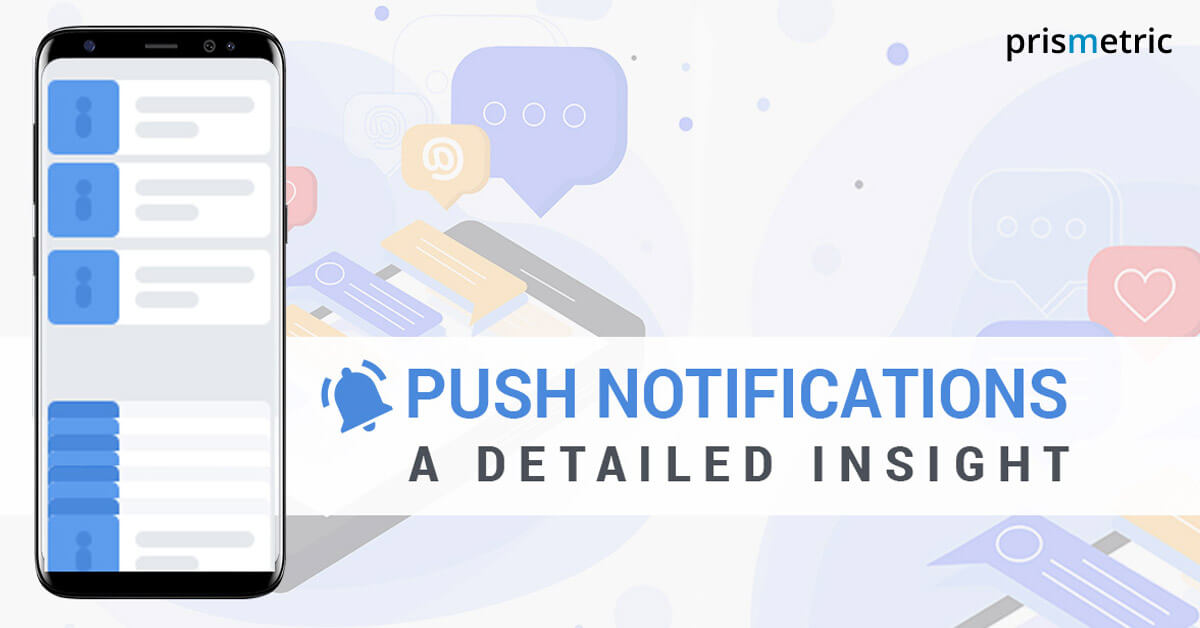