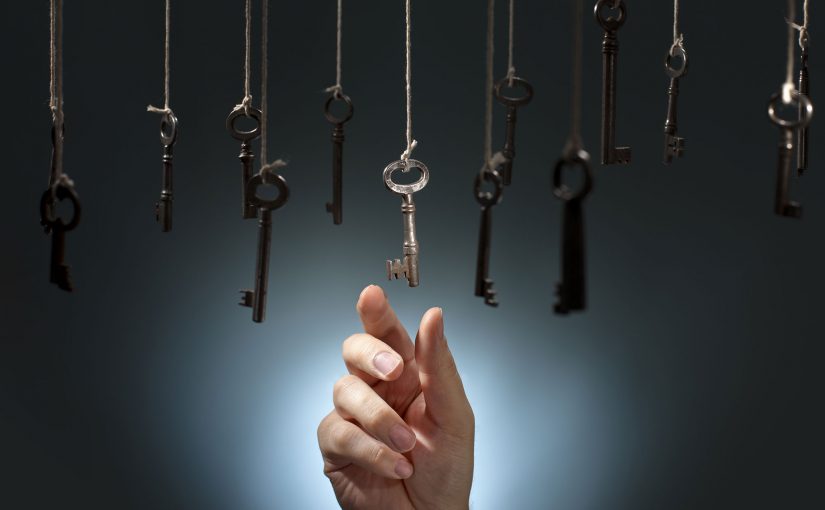 A Secret To Success Revealed By 3 Best-Selling iPhone Apps

This post presents some of the most popular and successful iPhone apps of 2014 that were built by the greenhorns. Wondering was it their marketing talent, experience or strong determination that won them success? Read on to get your answer. 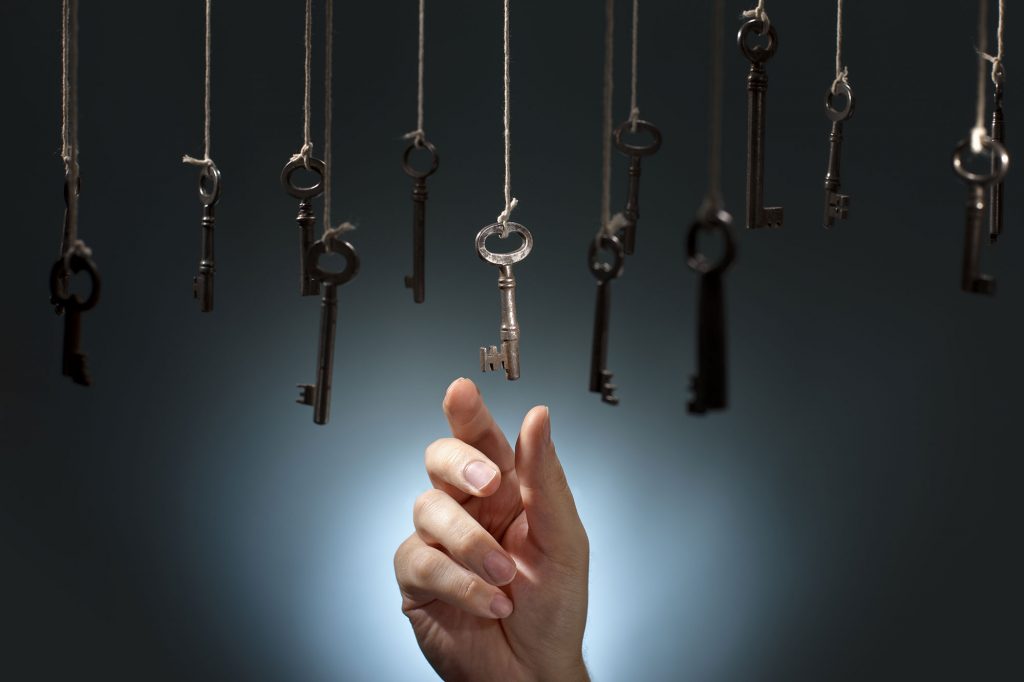 Let’s face it, more than 50% of iPhone apps witness failure in the app store. According to a study, merely 11% of iOS apps could achieve 50,000 downloads. iPhone apps that earn more than 50,000 USD are defined as top earners of the app stores. And most of these millionaire iPhone app developers have seem to spend a huge sum on their respective marketing campaigns.

Does this mean that those who are new to iPhone application development and have very little budget for app marketing are rare to taste the glory of success? I got your answer covered here. Well, there is no compulsion that you need to have many years of experience or a large marketing budget to create a winning iPhone or iPad apps. You need an iPhone development company with coding expertise, innovative vision and a strong desire to hit the millions of downloads.

Let’s check out the 3 of the best-selling iOS apps that are built by greenhorns or fresher developers. We will see what they have in common.

Originally named as App Cubby, Contrast is a big hit to the app store. David Barnard, the owner of the app, made nominal investment in the app development initially. Today, the app includes Mileage Log+, Weather and Launch Center Pro. Basically, the founder of the app had a clear goal of helping users keep trace on their lives.

Undoubtedly, it is another success story of the app store. It is a one of a kind app concept where a user is invited to be a part of suspense story and solve puzzles. The app is a brainchild of two tech enthusiasts –  Amir Rajan and Michael Townsend. It is the excellent concept of the game and great execution of the idea that won them a smashing success.

An app by Blimp Pilots who started their career as game developers for PC, Koi Pond saw a a huge number of downloads mainly because of the ingenuity behind this iOS app itself. It thrive simple yet intuitive design. Users truly find it fun tapping on the screen and watch the fish reacting. As reported by some insider sources, the founders of this app spare not so large sum for the app marketing still the app paved its way in the top most popular apps of the store within 4 weeks of its launch.

What does this success story reveal to you?

Do some good homework learning what top earning apps followed, bring in a unique idea, keep your design user-friendly, make sure there is no single functioning glitch and execute a powerful app marketing strategy – this seems like a perfect recipe to a successful app. Hire the right iPhone application development India based company and get your first app store hit without breaking your bank!

Mobile app development has gone from strength to strength with each passing year, and 2020 will be no different. Be it using in businesses or everyday life, mobile apps have become the ...

WWDC event- Apple’s biggest event of the year started with a keynote on a bevy of updates headed towards Apple’s family of devices that have set the stage. The prime focus of the ev...